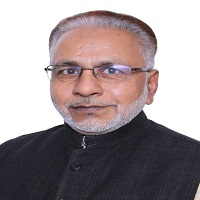 Senior Urdu journalist and writer Masoom Moradabadi is the editor of the Urdu news portal ‘Jadeed Khabar’ and the fortnightly newspaper ‘Khabardar’. Equally proficient in academic, literary, and political affairs, he has been an indispensable part of Urdu journalism for the past 35 years. Apart from writing weekly columns in major newspapers of the country, his articles too, are a regular feature in Urdu literary journals like "Aaj Kal", "Aiwan-e-Urdu", "Naya Daur" and "Urdu Dunya". Urdu academies of Delhi, Uttar Pradesh, and West Bengal have honoured him with awards for his journalistic contributions. He also has a dozen books to his name, four of which are based on Urdu journalism. He has also interviewed numerous celebrated Urdu poets like Ali Sardar Jafri, Akhtarul Iman, Ahmad Faraz, Iftikhar Arif, Habib Jalib, Bashir Badr, Bekal Utsahi, Malikzada Manzoor Ahmed, Bheeshm Sahni, Javed Akhtar, and many others. These interviews have also been compiled and published by the name ‘Bil-Mushaafa’. As a journalist, he has travelled to the United States of America, the United Kingdom, Saudi Arabia, the United Arab Emirates, Pakistan, and Libya. He is also the Secretary of the All India Urdu Editors Conference and a member of the Parliament's Media Advisory Committee. 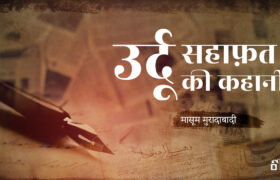 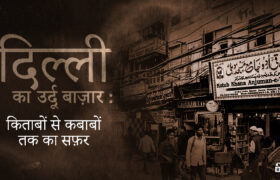