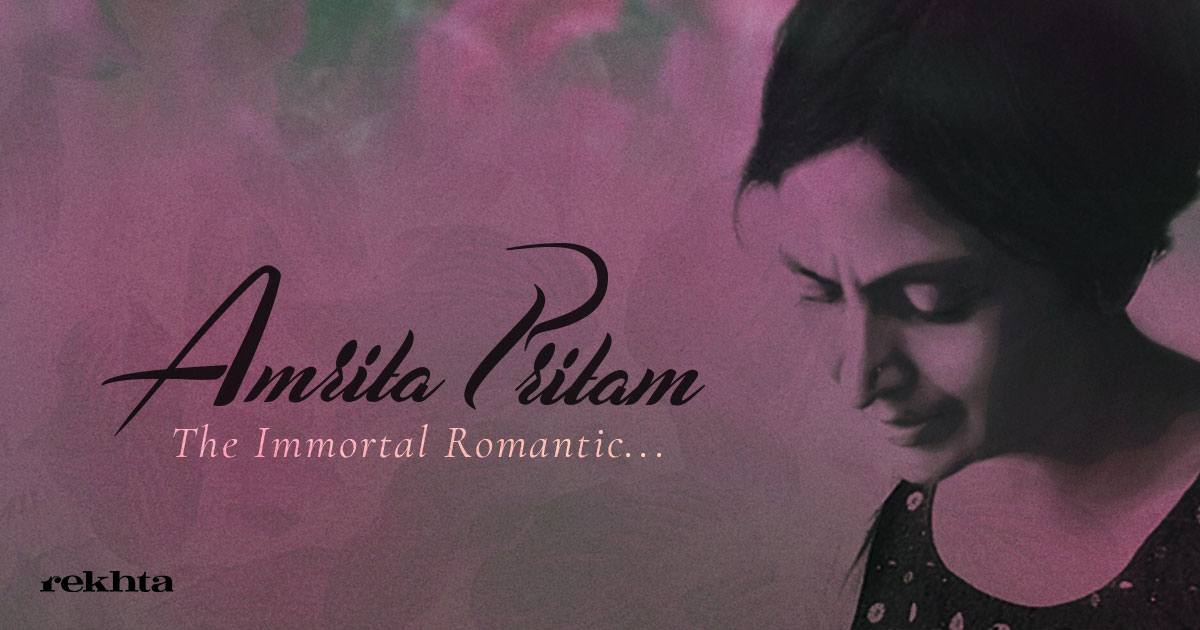 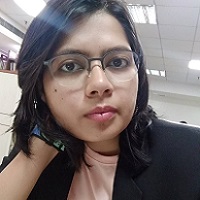 If one was to define Amrita Pritam’s journey in this world, one would simply say:“Love with Sahir, Marriage with Singh, Life with Imroz”.

Romance! One wonders if there is anyone, known somewhere, who hasn’t had a taste of it. Well, of course, there is one difference: some have had it better than others. This makes us think of Amrita Pritam who lived a life of love and loved longing all her life in many different ways. Many call her a flag bearer of the broken heart. Rightly so! At sixteen, she published her first collection of poetry Amrit Lehrein – The Immortal Waves– which was, as the name suggests, a book of poems on love and romance.

Born as Amrita Kaur, this young girl lost her mother at the age of eleven. Like many of us who seek companionship through writing, Amrita too started writing to escape her loneliness. Sufferings produce great writers and Amrita had enough of these for her share: she lost her mother, got into a sour marriage, experienced the horrors of the Partition, and fell for one who would never take her along. So, when she held her pen, she made an impact instantly. She was appropriately designated as a “feminist before feminists”. 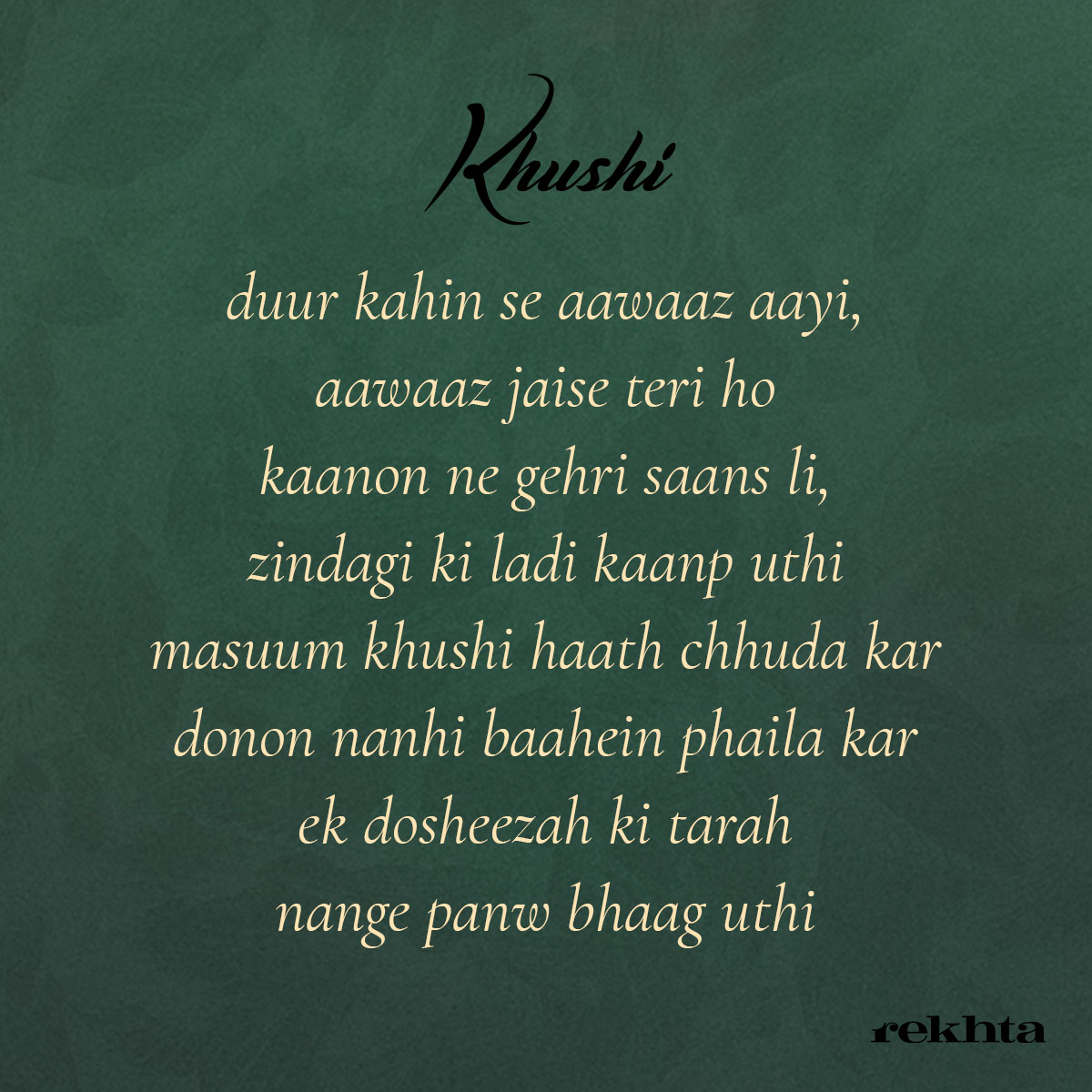 Much has been talked of and heard about Amrita’s love for Sahir Ludhianvi, the accomplished Urdu poet. She bared it all in public through her Raseedi Ticket. Irrespective of what it amounted to, she never gave up on her love for him. One may justifiably surmise that Sahir did love her, but never had the courage to confront the world. Amrita gave him her heart and soul, and in return got a complex life of inexplicable emotions. To that woman who survived this hardship, one may only quote Fehmida Riyaz’s translation of Amrita Pritam: 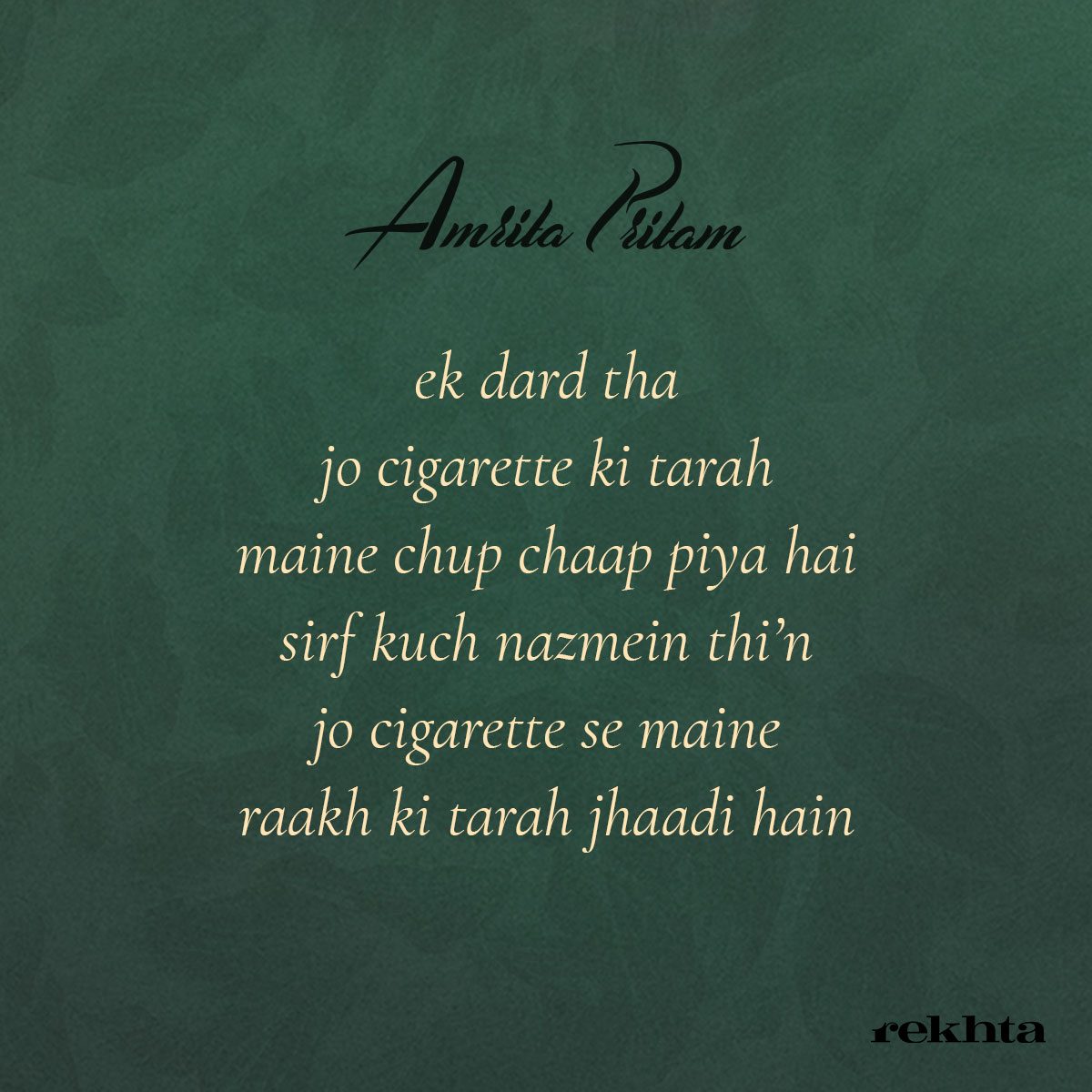 Thankfully, life was not all heartbreak for Amrita. There was Imroz to hold her. He loved and revered her, and gave her the importance that she deserved. On her birthday, he wrote to her: “With the bright suns of all 365 days, I raise a toast to this day, the 31st of August, 1967, and to your existence, along with all the suns of a half a century and to all the suns of the coming century”.

If one was to define Amrita Pritam’s journey in this world, one would simply say: “Love with Sahir, Marriage with Singh, Life with Imroz”. Her life with Sahir was a legend, with Singh a hard truth, and with Imroz an elegy. Here is an imaginary letter written to Amrita which probably translates the emotions that many hold for her but do not express:

Thank you for inspiring us to connect than keep smothering. Thanks for helping us to speak up than cringe inside. We are forever indebted to you as readers, and even/ever more as human beings. Come back again. Until then, here is wishing you a Happy Birthday!