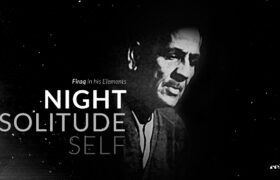 NIGHT, SOLITUDE, SELF: Firaq in his Elements

Firaq Gorakhpuri makes a friend of the night. It is a living presence in his verses that hums with soft movement. It has its own rhythm, its own pace as it moves on — moment by moment. Firaq recognizes this and connects with the elements of the night – the stars heave, the winds are… continue reading 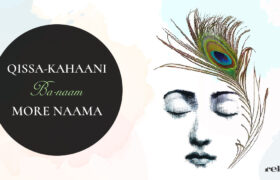 Talking about the appeal of Urdu Ghazal, it would be no exaggeration to assert that ghazal dwells outside the bounds of Time. Despite almost eight hundred years of its existence, it hasn’t lost its magnetic sheen. This blog unravels the elements of a ghazal that render to it its essential language-less musicality and enchanting lure.