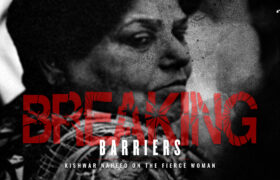 Kishwar Naheed is known to be an outspoken individual who defied stereotypical expectations. Her verses celebrate the woman who asserts herself and thrives in spite of adversities. Through her poetry, her construction of femininity stands out – uncontrollable and unapologetic. 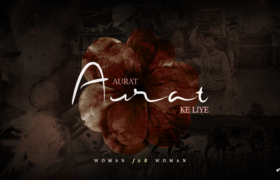 Women share histories – personal and political. Afreen urges women to recall the stories that contribute to the meaning of their existence. How and where will they go from this point onward? 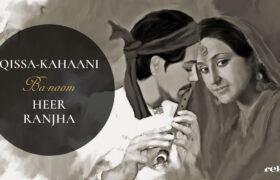 Whenever there was a need to stand for truth and to raise a voice against oppression, there was a poet to do so. Poetry has inspired many historic revolutions that have restored order in society. This did not, however, come easily to the poets.