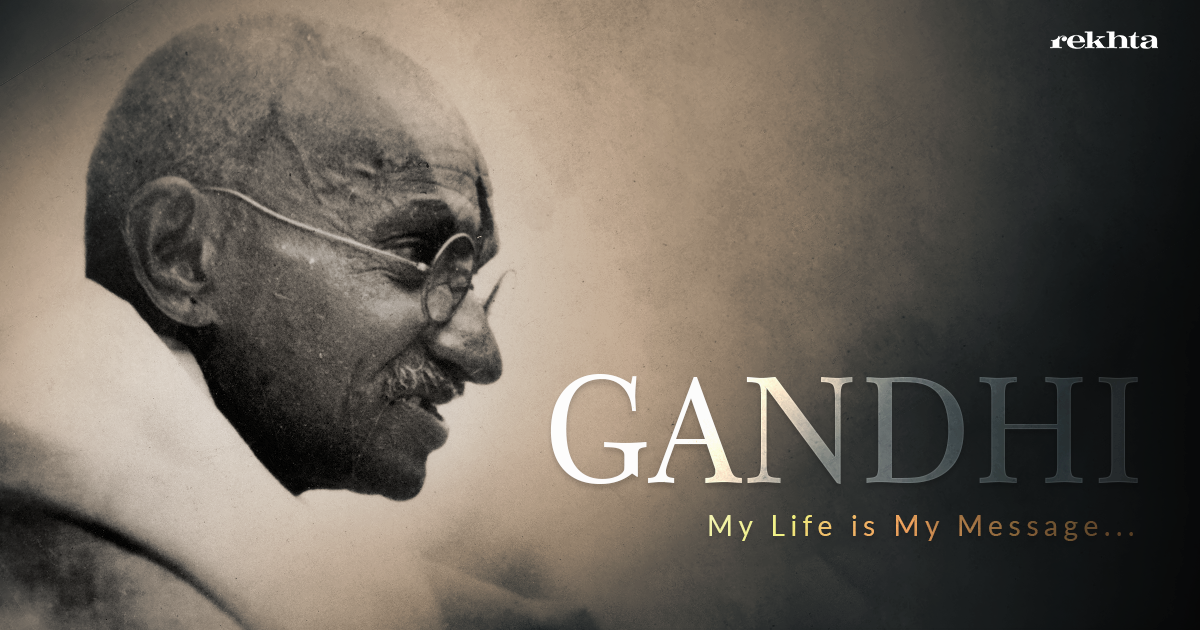 Gandhi: “My Life is My Message”

Gandhi was a philosopher but he is not acknowledged as one. He was indeed a Sufi and a Yogi, a liberator and a martyr for whom India was the karma bhoomi. He believed in prayer and service, resistance and struggle. He defined the nature of freedom and slavery, truth and falsity. In identifying the contours of nationalism and internationalism, Gandhi became a messiah for the modern world. Here is how he exemplifies his thoughts:

1.The importance of prayer 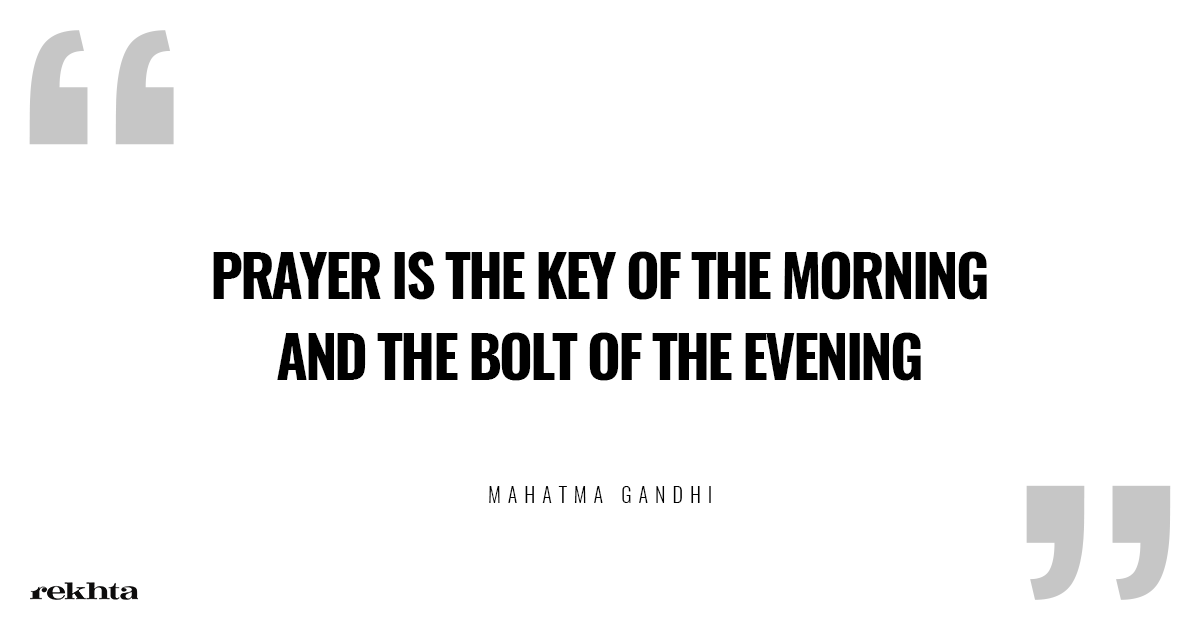 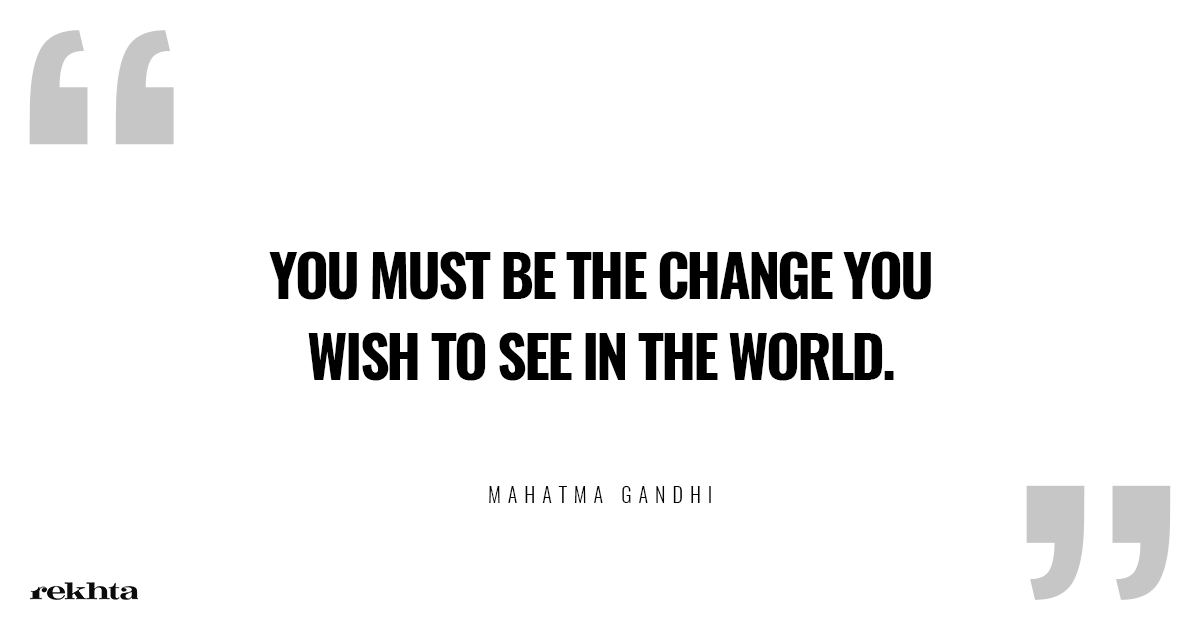 3.How far can hatred travel! 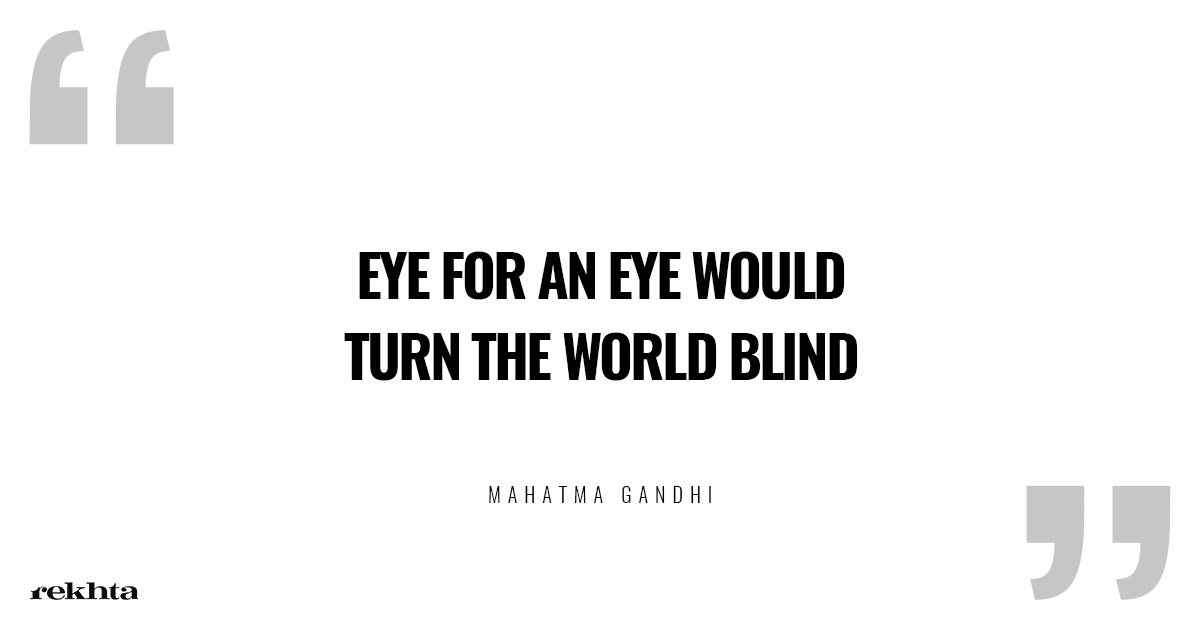 4.Un-truth is only a shadow 5. …because life and death are relative 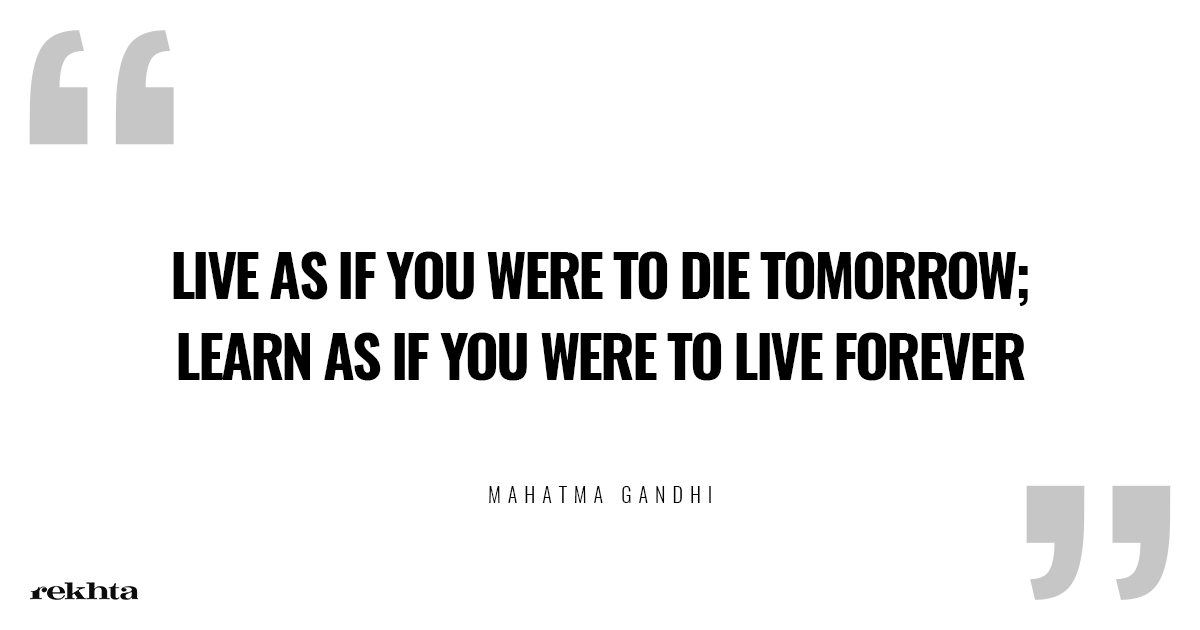 Truly, his life was a message, as he once said: “my life is my message”.