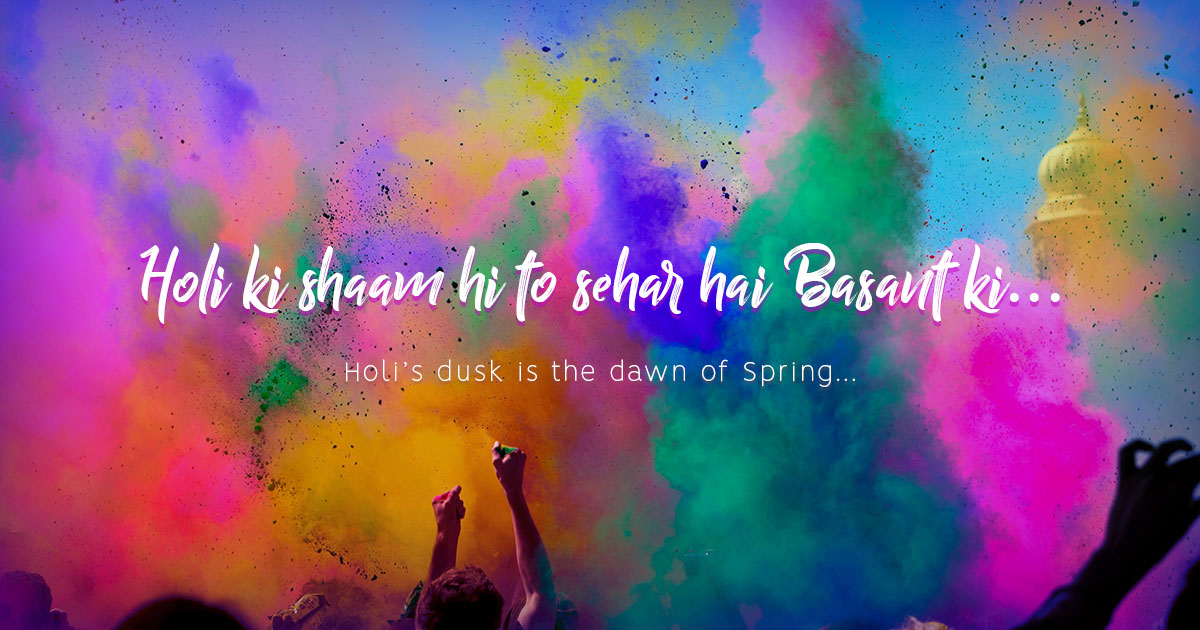 Holi’s dusk is the dawn of Spring

Colours! Dance!! Music!!! Festivity!!! All these sum up Holi in our popular imagination. But Holi is more—much more—than fun and frolic, fete and fiesta.

Holi festivities begin with the dusk of Poornima when the moon shows up in its fullness in the month of Phalgun corresponding to February/March. This is followed by the colourful dawn of frolicking, fondling, dancing, drinking, and drenching in colours. 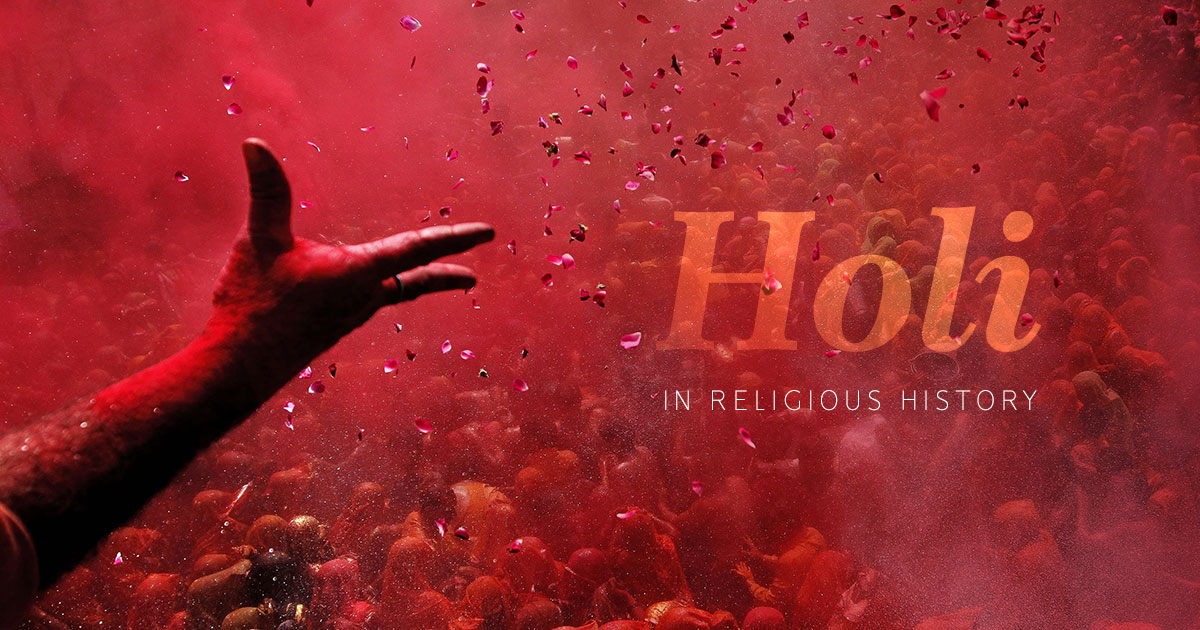 According to one legend, Holi is a symbolic way of honouring Hindu god Vishnu and his ardent devotee, Prahalad. Bhagwata Purana records the story of Hirankashyapu, a demon king, who had been empowered to remain invincible in terms that he would defy death in many ways that might come to him. This made him proud and he commanded everyone to worship him. Ironically enough, Prahalad, his own son, did not obey him. This disobedience enraged Hirankashyapu and he put Prahalad to severe punishments. However, Prahalad remained firm in his faith and firmly followed Vishnu. Prahalad’s final redemption and victory came through a severe test of fire. Hirankashyapu’s sister, Holika, played a nasty trick with him and made him sit on a pyre with her. To save herself, she had already covered her body with a cloak that would make her immune to fire. But as the fire raged, the cloak magically flew from Holika’s body and covered Prahalad which made him safe and brought destruction to Holika instead. 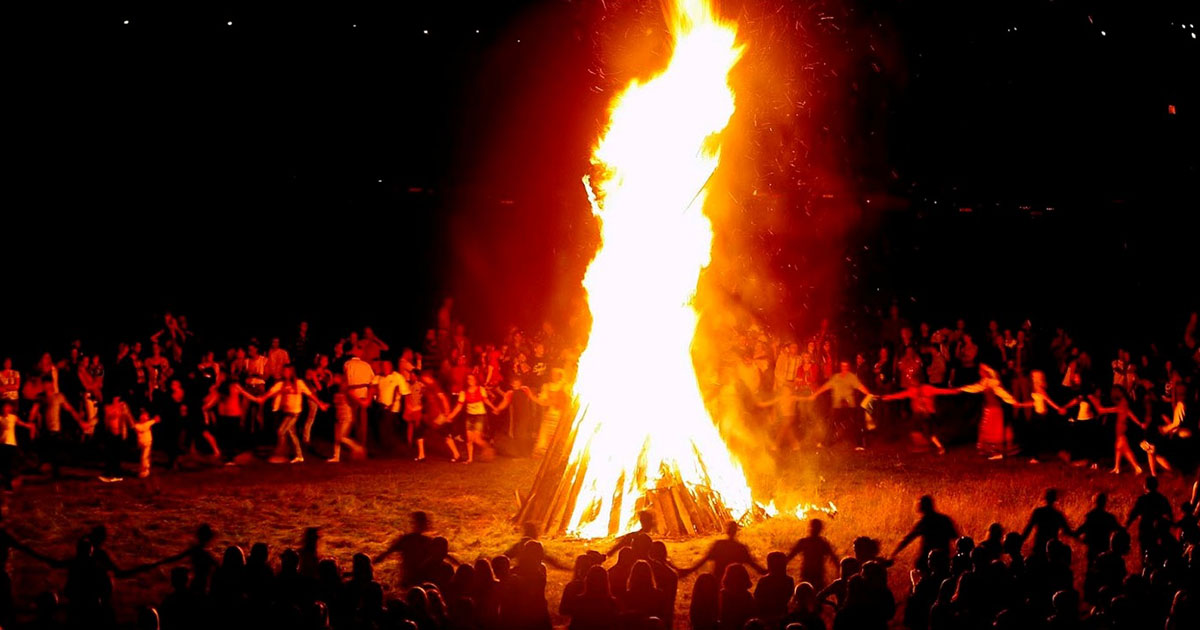 In yet another legend, Holi relates with the story of Radha and Krishna. On being poisoned by the breast milk of Putana, Krishna got a dark skin colour and was dismayed with his swarthy appearance. He thought that because of his skin colour, Radha, the fair-skinned one, and other girls of her kind would not like him. To soothe her disappointed son, his mother, Yashoda, advised him to approach Radha and colour her skin the way he liked. Krishna followed the advice and went to Radha to playfully colour her in his own skin colour so that both of them looked alike. By this naughty act, both Radha and Krishna, the archetypal lovers, developed a spiritual bond with each other. Thus the colouring of Radha’s skin to match Krishna’s skin colour became a way of celebrating Holi. As such, Holi became a festival of colours which brought the lovers together. Since Krishna grew up in Braj, Holi acquired a special significance and meaning in this region where it is celebrated for five more days which is known as Rangpanchami. 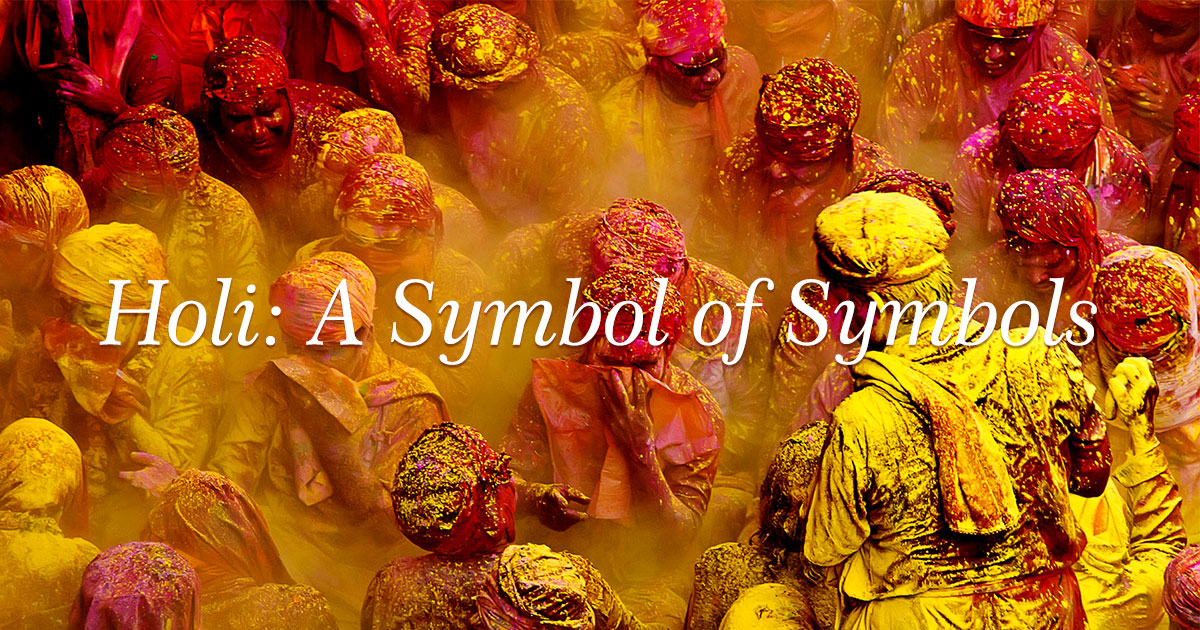 Symbolically, the Holika bonfire restored dharma and established the triumph of good over evil through the victory of Prahalad over his arrogant and errant father, Hirankashyapu. To bring adharma to its logical end, Vishnu, in the form of Narsimha, undid the supposed invincibility and deathlessness of Hirankashyapu by using his ingenious method to bring him to death. Hence, Holi symbolises the triumph of the noble against the ignoble, and love against hatred. It also marks the end of winter’s chill making way for the spring season, buoyancy and brightness, fun and forgiveness, thanksgiving and good harvest. Essentially a Hindu spring festival, Holi has long stayed with us as a secular festival and has found its way in other cultures and regions in and beyond South Asia. 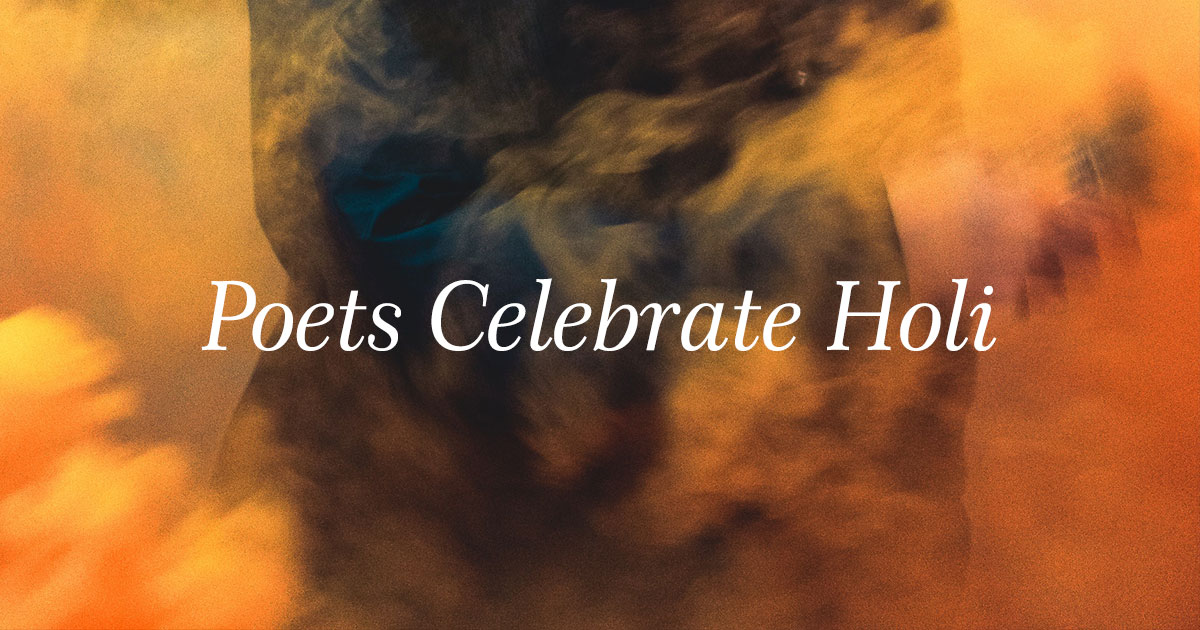 Urdu poets of all ages have written about Holi, its festivities, its imperishable message, and its magical appeal. Just a few examples would be in place:

Nazeer, who lived in Akbarabad (Agra) and knew the traditions of Braj only too well enjoyed himself when he wrote about Holi and helped others do the same in all ebullience:

Yet another poet of our age, turns it into an occasion to send a larger message across, and bring the people into one fold:

The cycle of seasons is much too akin to the cycle of life’s seasons. As we move, there lies ahead the Basant season, the season of blossoms. And as we move, from one to another phase–from Holi to Basant–we welcome the bright, beautiful days ahead. This is so well expressed in this sher: