When one thinks of the Urdu ghazal that celebrates romantic love and pleasures of wine, one naturally thinks of Jigar Moradabadi. This is but a stereotype that has eclipsed his greater worth.

Poets are inspired humans. Their sources of inspiration are many as their muses are many. Jigar’s muse is the one who helps him construct a world of love and romance, wine and ecstasy, and through these philosophise upon the manifestations of the world at large. It is an irony, however, that he has been cast in a stereotypical image. This image is that of an epicurean being, a compulsive alcoholic, and a typical mushaira poet who drove his audiences crazy with his sonorous voice and his inimitable style of rendition. Little scope does it leave for us, therefore, to imagine that Jigar could be appreciated in a different avatar as well. Looking at the entire gamut of his creative output, it would not be too difficult to notice that he also showed his socio-political commitments in clear terms (Un ka jo farz hai wo ahl-e siyaasat jaanein//mera paigham mohabbat hai jahaan tak pahunchey), that he got rid of his drinking habit and sought atonement (Ai rahmat-e tamaam meri har khataa muaaf//Main inteha-i- shauq mein ghabra ke pee gaya), and went on a haj pilgrimage in the later part of his life (Kuch hum ko nahin kaam Jigar aur kisi sey//Kaafi hai bus ek nisbat-e Sultan-e Madina). All these imparted him a supplementary personality and distinguished him from all other poets who wrote during his times or even later. 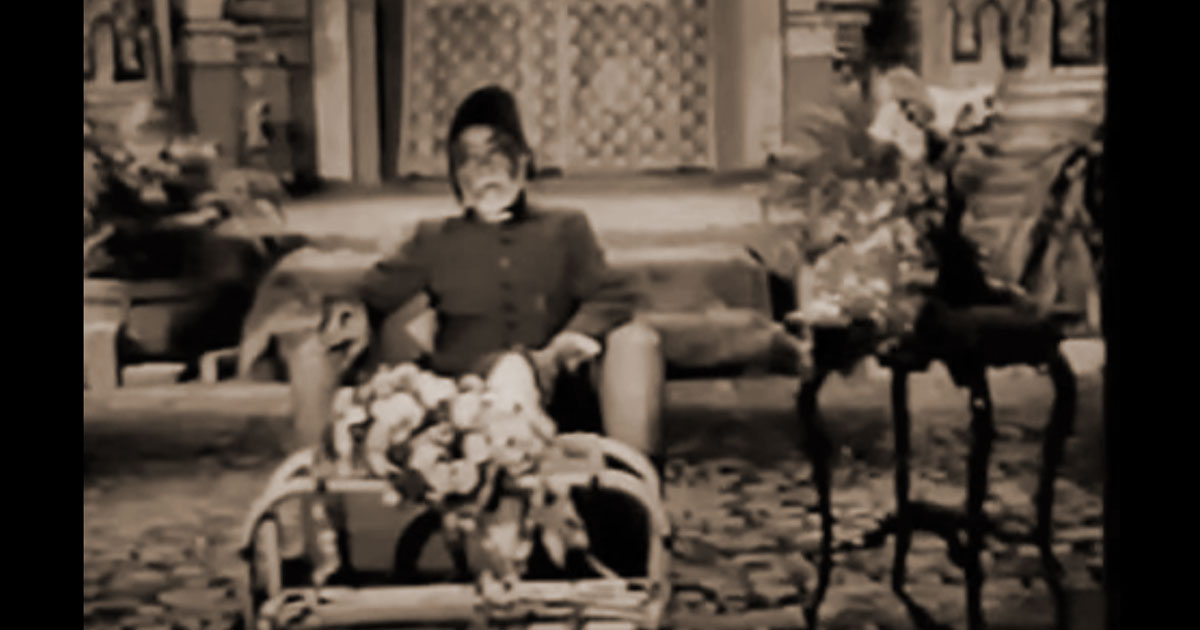 Jigar Moradabadi was born Ali Sikandar on April 06, 1890 at Moradabad in Uttar Pradesh to Ali Nazar who was a poet himself. Being a member of the family of practising poets, he learnt the art and craft of poetry writing at an early age. He sought counselling on his poetry from Hayat Bakhsh Rasa, Dagh Dehlavi, and Amirullah Tasleem. Maturing as a poet over the years, he enriched Urdu ghazal in a way that was typically of his own making.

Jigar led an uneasy life in his youth. He had a modest means of livelihood. He travelled places prescribing lenses and selling optical wear. He entered into a marital relationship but abandoned his life partner for a pretty long period of time and finally divorced her at the advice of his mentor-friend, Asghar Gondavi. In an act of sympathetic consideration to retrieve the lady from her long-drawn suffering Asghar married her. Years later, after the demise of Asghar Gondavi, Jigar went back to her with a proposal for re-marriage. It is remarkable that she agreed to accept him as her husband only on the condition that he would not indulge into drinking anymore. Jigar accepted the condition in good spirit and the two lived in a loving relationship thereafter. After relinquishing his lifestyle as an unchecked liquor lover, his health started failing. He rightly said, Sab ko maaraa Jigar ke sheron ney//Aur Jigar ko sharaab ne maaraa. 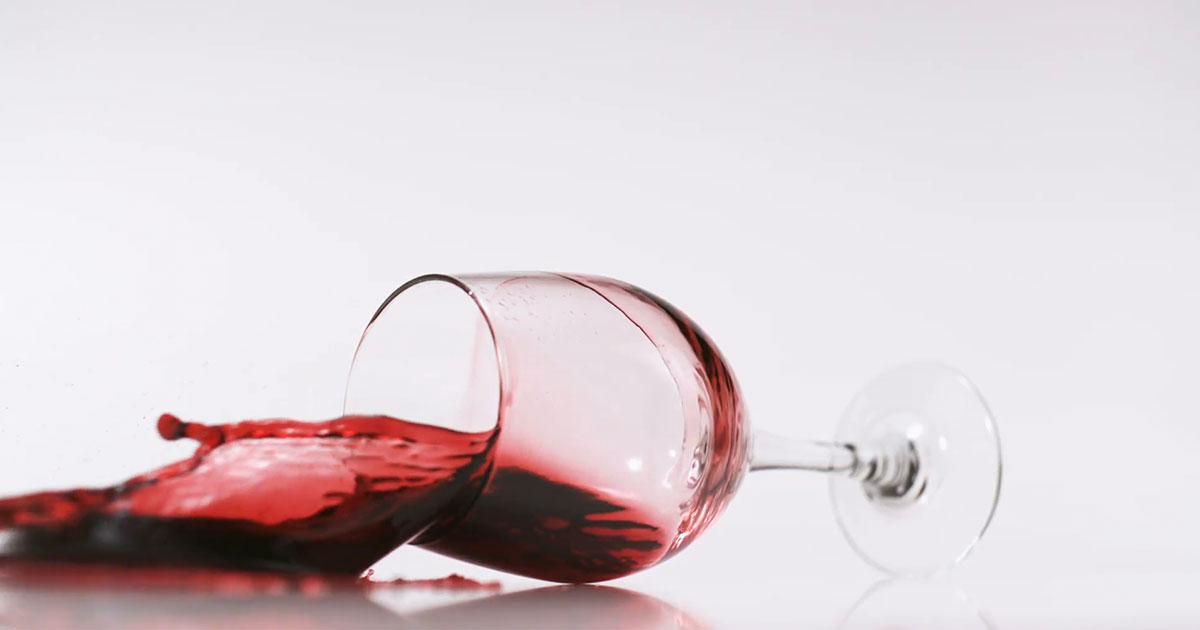 Although lacking in philosophical depth, Jigar’s ghazal remained a measure of what ghazal as a form stood for. He emerged as a very popular poet, both of the common masses and the literary readers, who celebrated the gaiety of life and the buoyancy of youth by drawing upon the stock images and metaphors of Persian and Urdu poetry. He kept away from the complex and heavily Persianised turns of phrases, as he brought poetry closer to common parlance. His appeal lay in the simplicity of his diction, the rhythmic nature of his verse, and the easy accessibility he offered to his uniquely epicurean world. His works published in Daagh-e Jigar, Shola-i-Toor, and Aatish-e Gul, bear ample testimony to his worth as a poet.

Wine is a stock subject of Urdu poetry. Poets have played upon the images of cup and cask, saqi, and the wine drinker in every generation. Jigar brought it to newer heights. 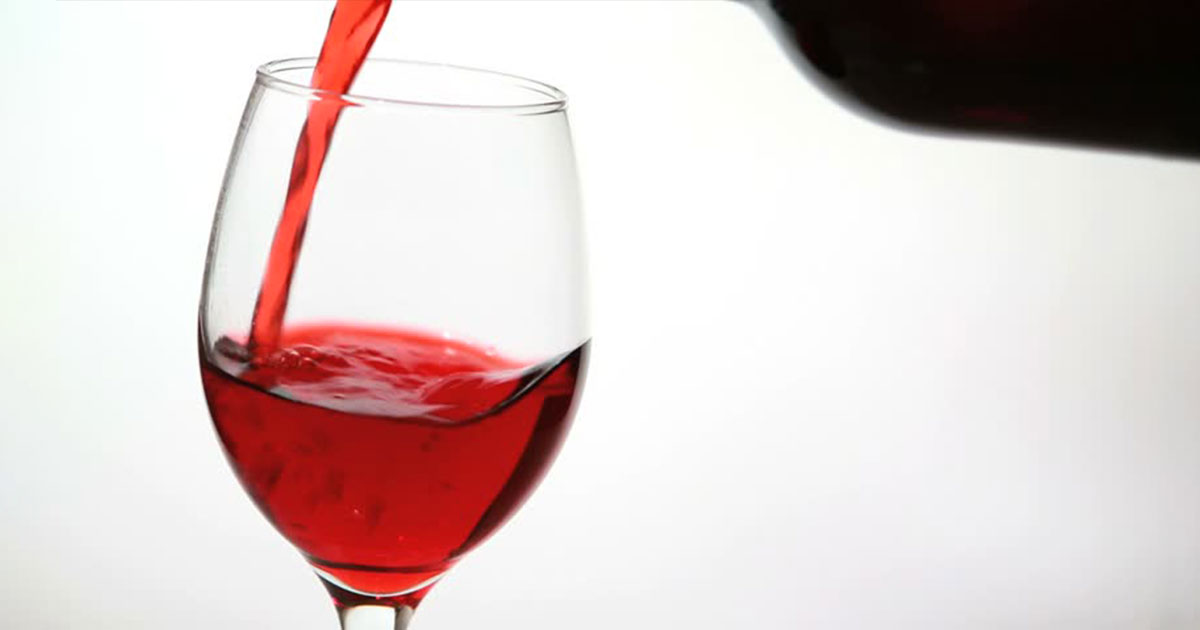 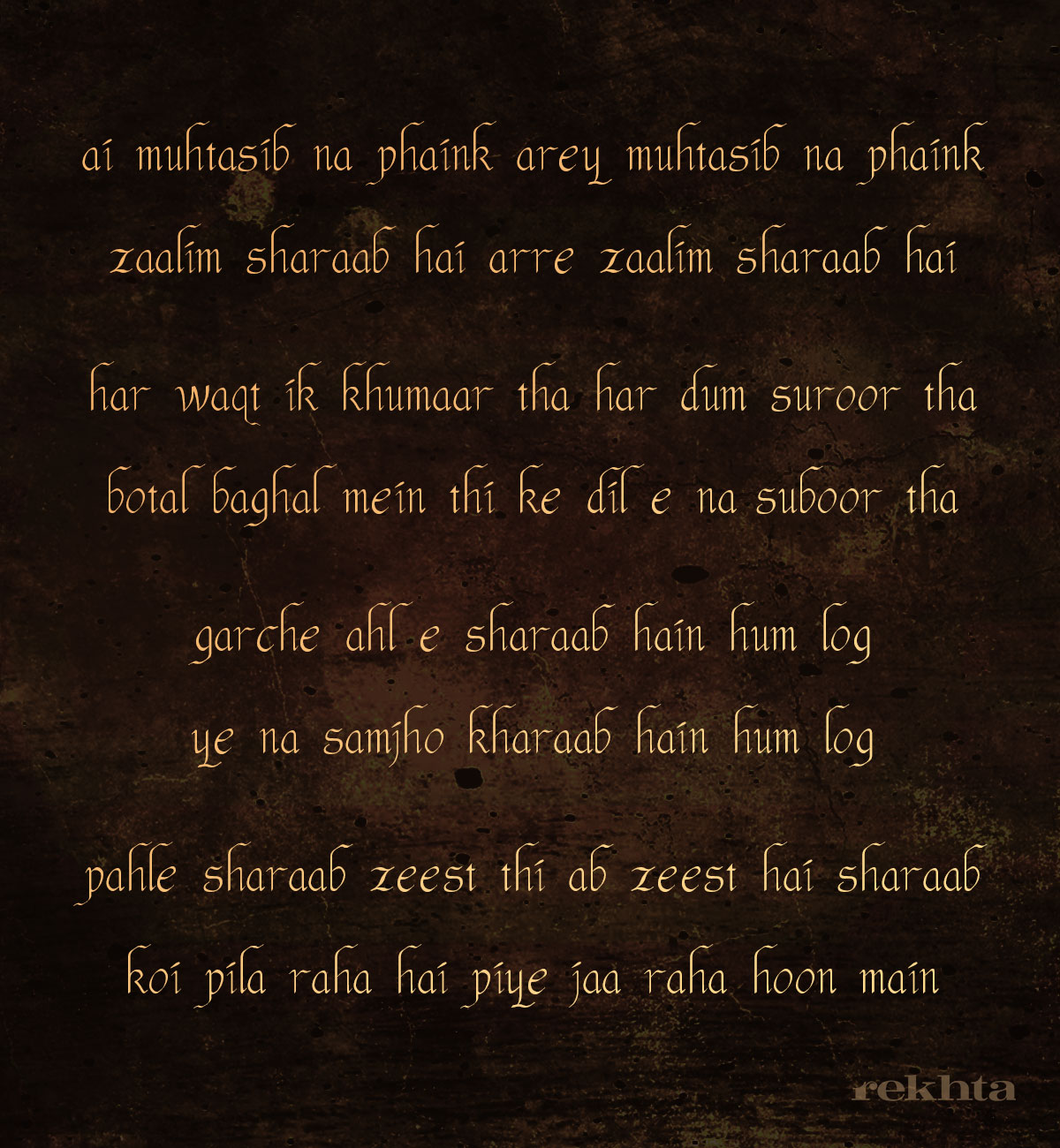 Something that comes close to the idea of wine and drink is the idea of love which may be both divine and sensual. It should be of great interest to note that Jigar developed a discourse on both these aspects of love but imparted a unique value to the idea and experience of romantic love. He appropriately hummed: dil sa dost na dil sa dushman and configured the multiple facets of love in his own inimitable way. 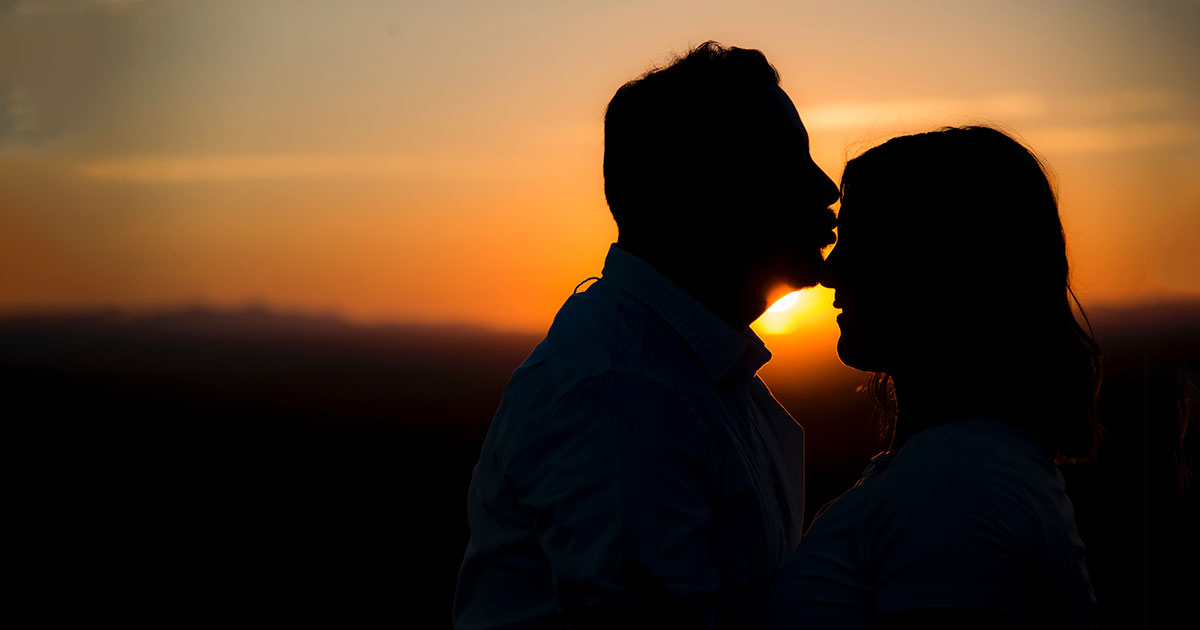 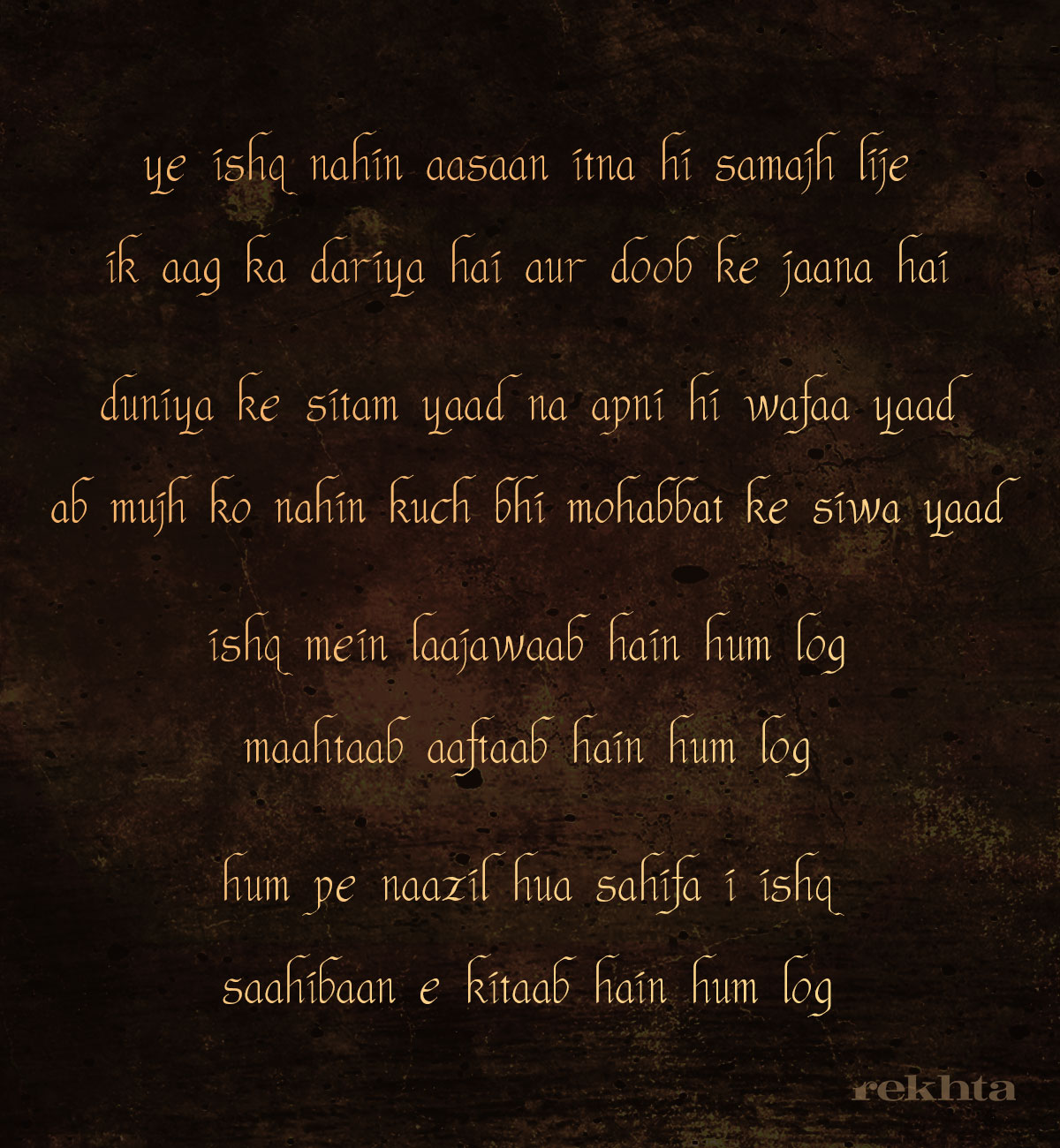 All the experiences of love and life, drink and self-annihilation lead quite usually to philosophical outpourings. Jigar, who is generally stereotyped as a poet of love and drinks, has distinguished himself in many of his shers that reveal this facet of his personality. He took the idea of tavern, drink, and the drinker to philosophical heights. His philosophical shers, however, weave an aura of their own. 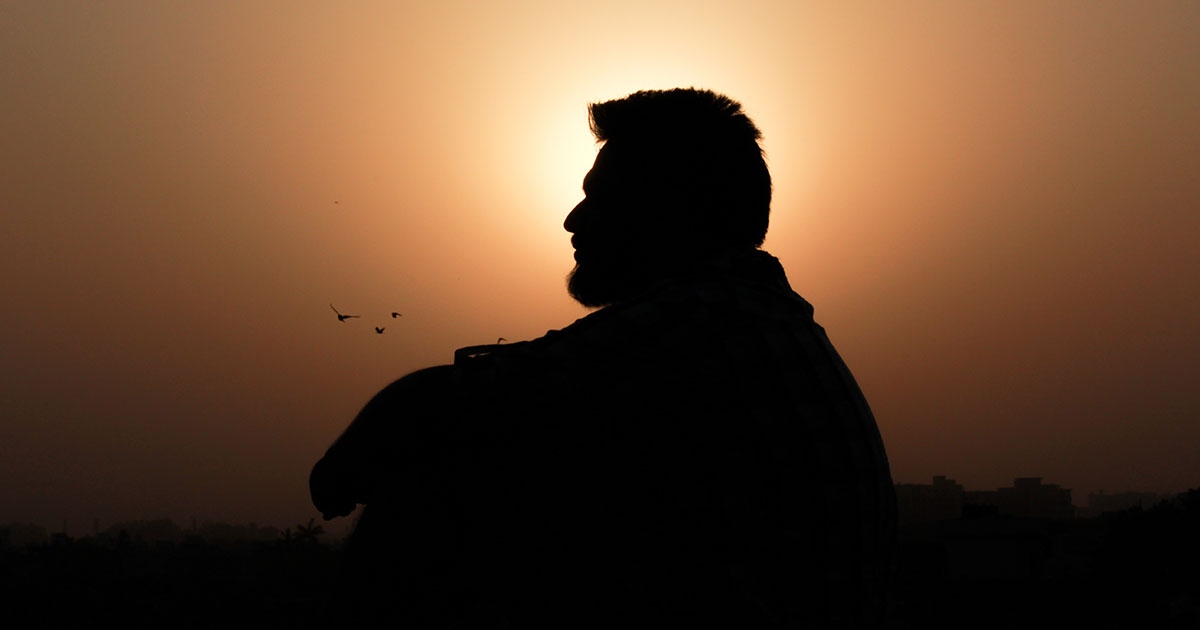 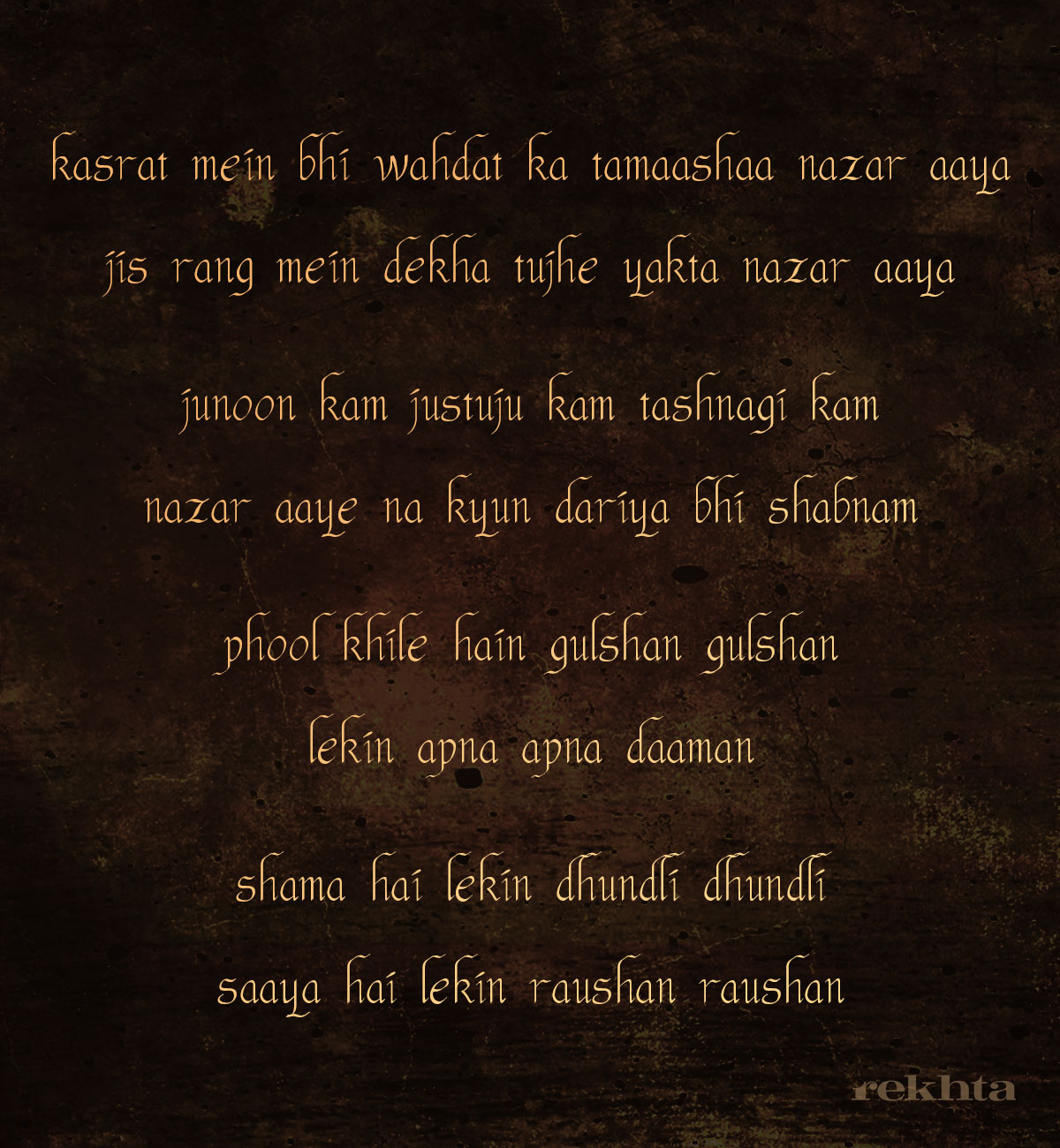 Jigar stays back with us as an iconic ghazal poet who preserved the classical tradition and earned a kind of identity that was intriguingly his own. He surveyed the world around as his individual domain and ruled it in a state of ecstasy: Main chaman mein chahey jahan rahoon mera haq hai fasl-e bahaar per.