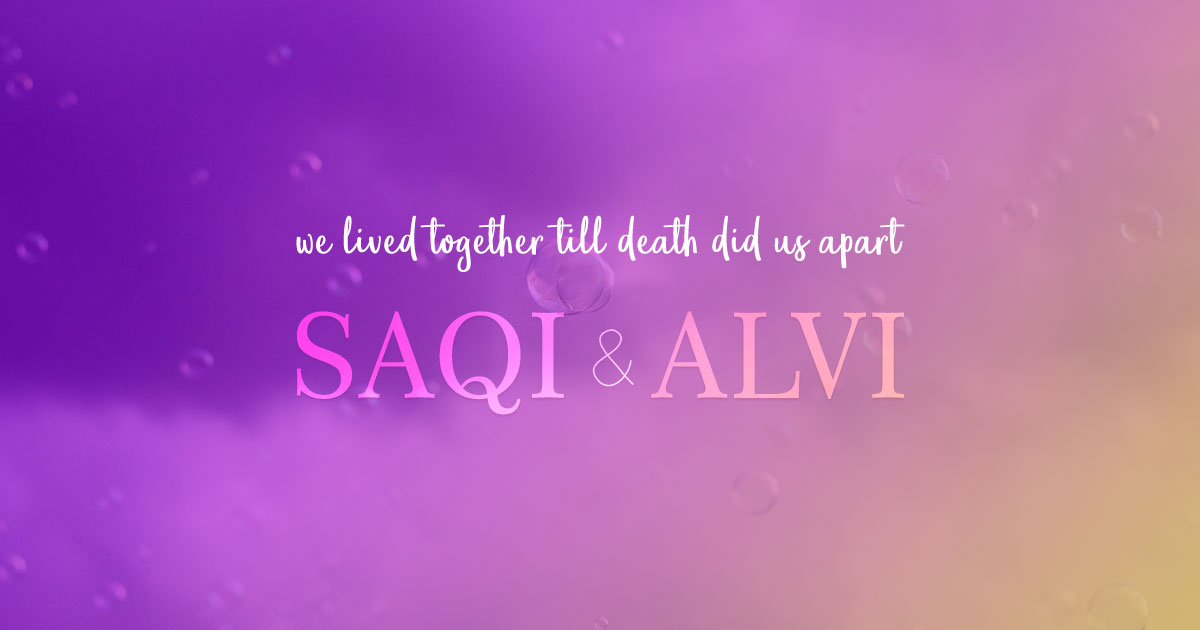 We lived together till death did us apart

Mohammad Alvi hailed from a community of businessmen; had little of formal education but excelled as a poet. A typical modernist, he broke all the established traditions of the classical and the post-classical poetry. He charged the day-to-day speech with remarkable energy and evolved his own poetic diction to write a kind of poetry that struck us with its immediacy of appeal. 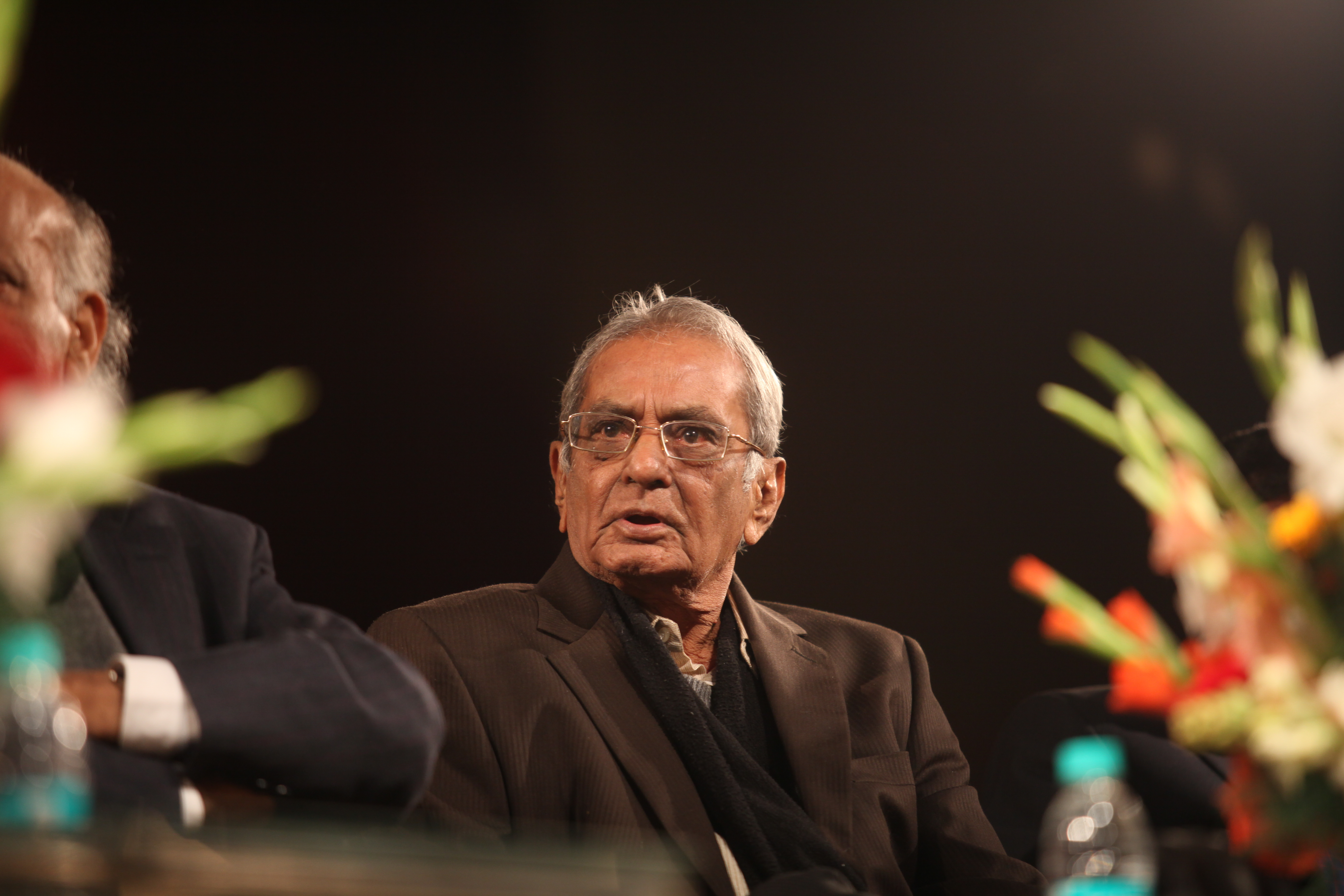 Alvi held us by his tone of voice; he turned the un-poetic into poetic, the ordinary into extraordinary, the abstract into concrete, and the trivial into solemn. A natural genius, he did not draw upon any of the scholarly sources but evolved a discourse of the most natural kind on the conditions of life and living.

Innocence is the hallmark of Alvi’s poetry; he spoke like a child but travelled deeper to reach inner recesses of our head and heart. He acquired his identity as an unpretentious, modest, plain, and down to earth human being who shared his observations with absolute honesty and sheer simplicity.

In many of his poems he seems to speak with himself. Alvi may be justifiably considered as one who established his own terms of reference by pronouncing a new aesthetics. He made his mark with his very first collection of poems, Khaali Makaan. Later, he gathered greater strength with his collections Aakhiri Din Ki Talaash, Teesri Kitaab, Chauthaa Aasman and Raat Idhar Udhar Roshan.

A recipient of awards from Sahitya Akademi and Gujarat Urdu Academy, Alvi knew little about how awards could help establish a poet. But he certainly knew that his poetry would be valued by his readers across the Urdu speaking world. He was so right. In losing him, we know now what indeed we have lost.

Saqi Farooqui was another modernist who too had an intriguingly individual voice of his own and echoed none. He had an eventful life. With his family, he migrated from India to Bangladesh first, and then from Bangladesh to Pakistan from where he finally chose to migrate, and settle in London. He represented his diasporic consciousness in his poetry and prose that struck a sympathetic chord with his readers. 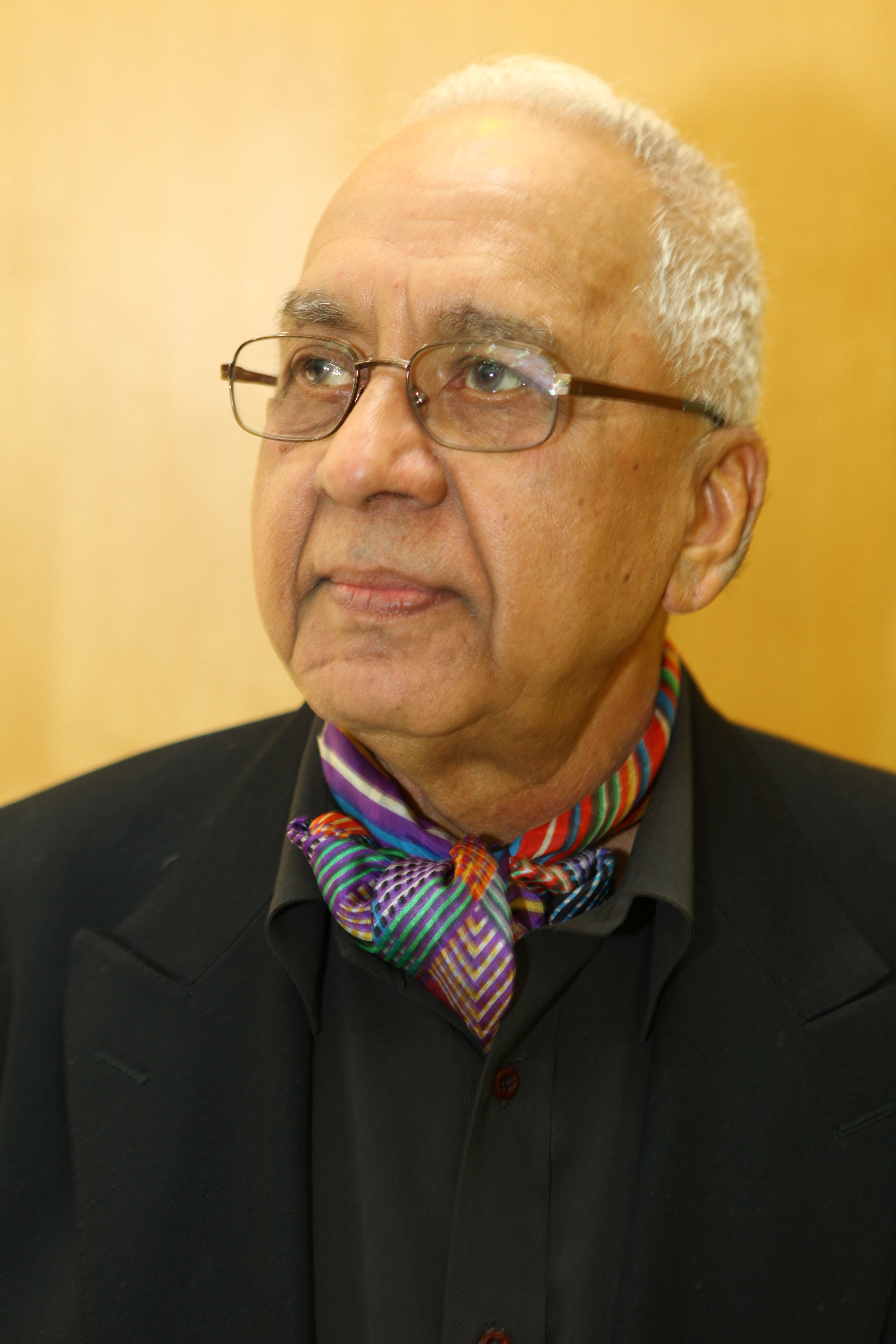 Saqi was a bold experimenter with language and form. He carved a way for himself by revolting against the conventional phraseology and rhythm of the Urdu language. As a playful artist, he broke the rules of traditional poetics to discover his own ways of expression. His poetry and prose bring us moments of shock and surprise as he initiates us into his own kind of world and helps us recognise the inner layers of meaning.

He wiped the distinction between classical and modern, as also modern and postmodern. He chose his counters of expressive with utmost care to create a semblance of life’s rhythm that was essentially jerky. He was now light, now reflective but always genuinely committed to serve his art with critical passion.

An adorable hero of ultra-modernist poetics, Saqi has left behind a remarkable poetic harvest. He made a clear mark with his collection of poems called Radar. His reputation as a poet of real worth got firmly established with his subsequent works that include Zindaa Paani Sacchaa, and Surkh Gulaab aur Badr-e Muneer.

We have lost both Alvi and Saqi in quick succession.
Death claimed them together.
Together they had defined the parameters of postmodernist Urdu poetry.
Urdu has had many poets to enrich both the genres of ghazal and nazm in our age. But Alvi and Saqi did it in ways remarkably different from their contemporaries. They would now stay with us as arbiters of taste.