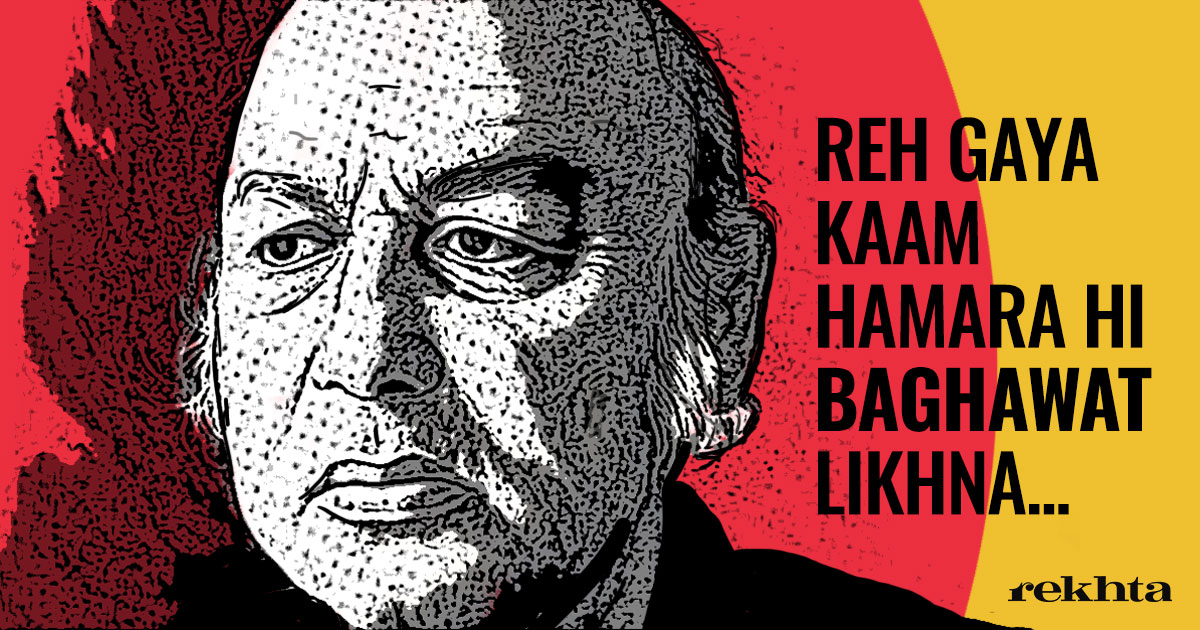 A major voice of resistance in Urdu poetry.

On hearing the name of Habib Jalib, an image comes to mind rather instantly. He appears as the one who stumbles in the pitch dark but holds a lamp firmly in his hand. The world is cruel and the winds unkind. Yet he holds the lamp and sends out rays of light as if to pierce through the gloom spread all around. 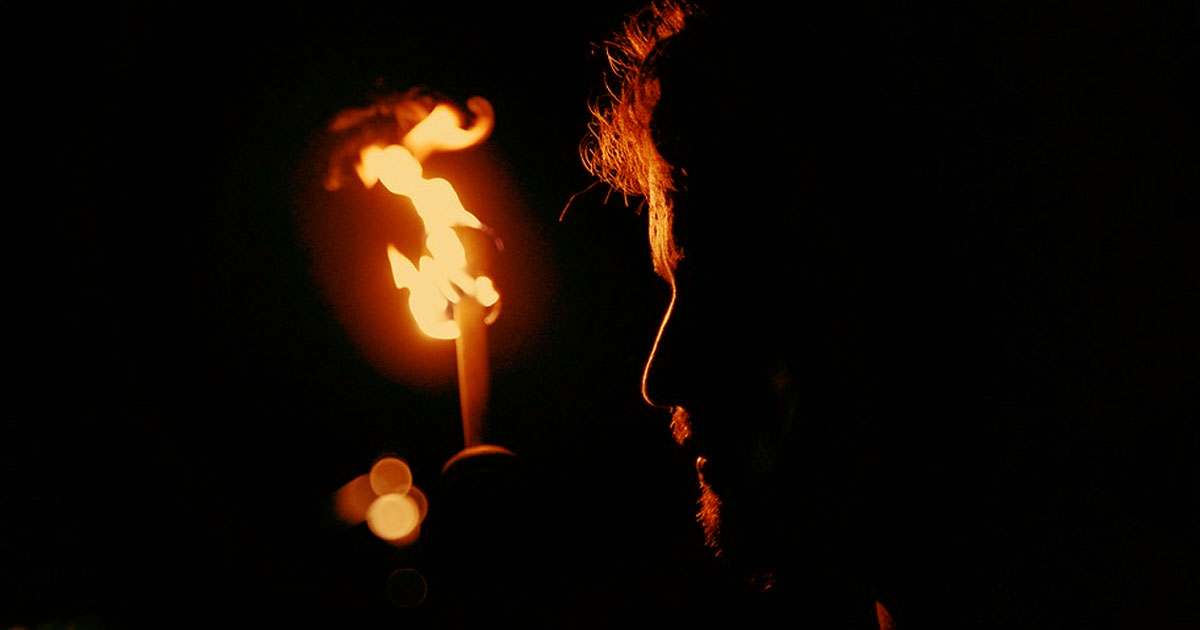 To visualize this scene better, think of the post-independence Pakistani society. It was in a state of disarray. The thinking minds were castigated and the speaking voices were shunned. All media communications were subjected to strict guidelines set by the administration. Anyone who dared to speak otherwise was either sidelined or put behind bars for an indefinite period. Under such hostile circumstances, Jalib was the only eloquent voice of protest. He was one artist who fought for the freedom of expression and the power of the common man. Each nazm that he wrote was a powerful statement, a manifesto of liberation, and a rebuke for the administration.

Jalib emerged as Urdu’s first shayar who lived and wrote for the people. He felt as if he was indebted to them. Every verse that he penned had a message that appealed to the imagination of the masses. His poetry was a bugle that alerted both the masses and the dispensers of justice/injustice. He thus became a big threat to the government and remained so all his life. Jalib’s books were banned and he was imprisoned for his views against those in the corridors of power. In a comparatively short literary career, he was imprisoned as many as sixteen times. But the voice of his poetry was not to be caged; it was heard beyond the precincts of the prison houses. Jalib narrated his predicament in no uncertain terms:

“During the days of my captivity, books, newspapers and pen were all taken away from me. I wrote my poems still for the guard on duty who would take them out to the masses. This was how my poetry found its way in the streets of Lahore.”
— Habib Jalib

Habib Jalib is considered one of the most valiant and high-spirited persons of his times. He pulled the masks off the faces of the tyrant rulers and showcased their real faces to the people which he considered to be his real engagement. It was the year 1959 when General Ayyub Khan, in an attempt to abolish democracy, declared Martial Law. It was the peak period of dictatorship. The doors of all kinds of protest had been shut. Under such extreme circumstances was aired a mushaira from Rawalpindi Radio Station. All the poets recited the usual love poems and sang ballads in praise of the powerful. But when Jalib came to read out his verses, he recited these lines: 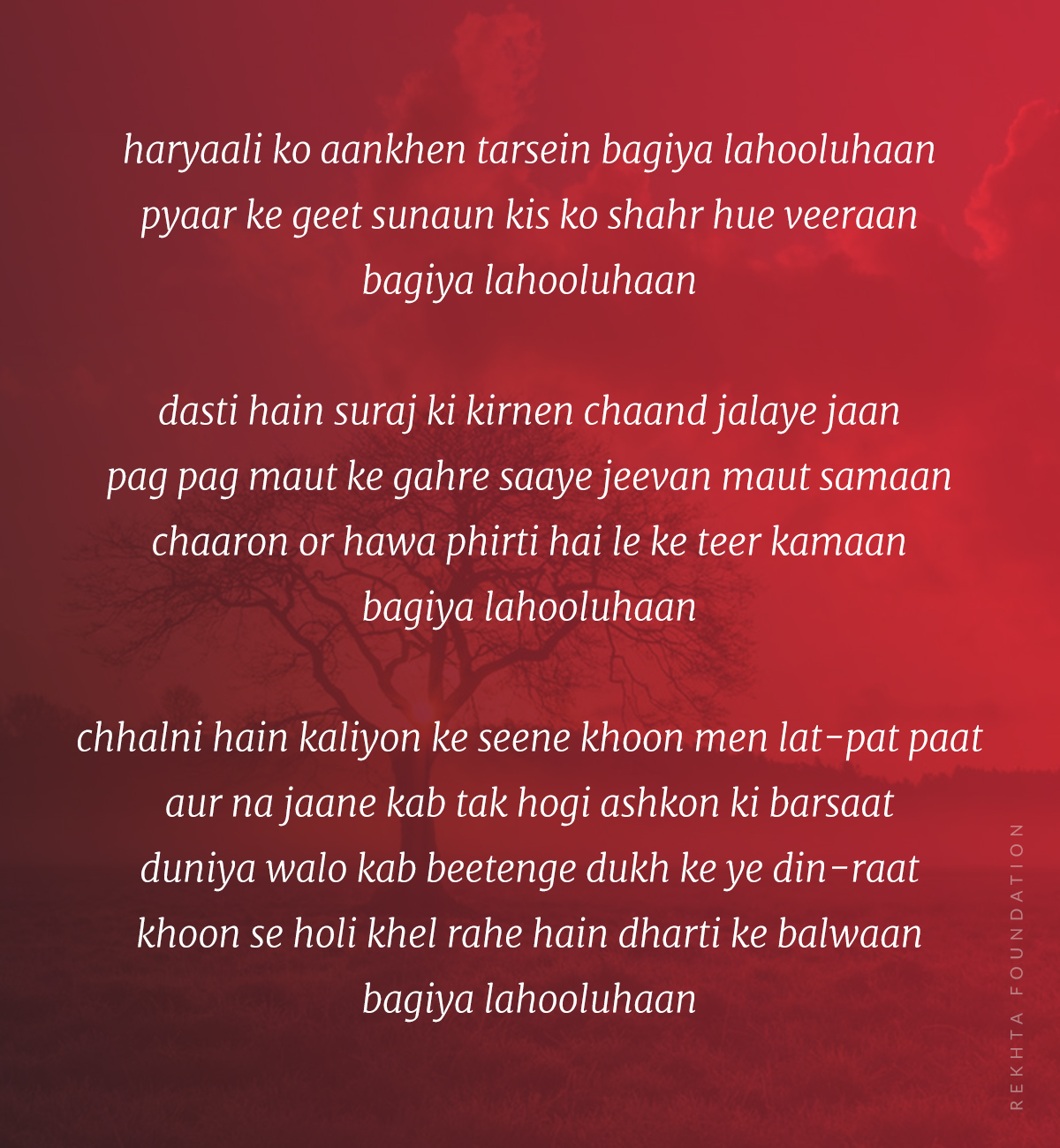 As soon as this poem was broadcast it shook the very foundation of the insolent rulers. So immense was the effect of this poem that the government immediately stopped the broadcasting of this program and Jalib was arrested and pushed behind bars.
Jalib’s poetry always depicted the happenings around him. It effectively portrayed the miseries and difficulties faced by the common people. This is why he is considered as a virile voice representing the masses. Faiz adequately complemented Jalib and wrote:

“In Punjabi there are Bhulle Shah, Sultan Bahu aur Waris Shah; in Urdu we have only Habib Jalib.”
— Faiz Ahmad Faiz

The primal motive for Jalib to write poetry was to oppose tyrannical power. He held onto his position very firmly for which he had to pay heavy price. His poetical marvel “Dastoor” is still read with the same spirit and enthusiasm as it was read earlier. Jalib wrote this namz when Ayyub Khan had presented an undemocratic set of laws and was fully determined to promulgate them all-over the country. This nazm gained such popularity among the masses that it was sung as a national song in every nook and corner of Pakistan. 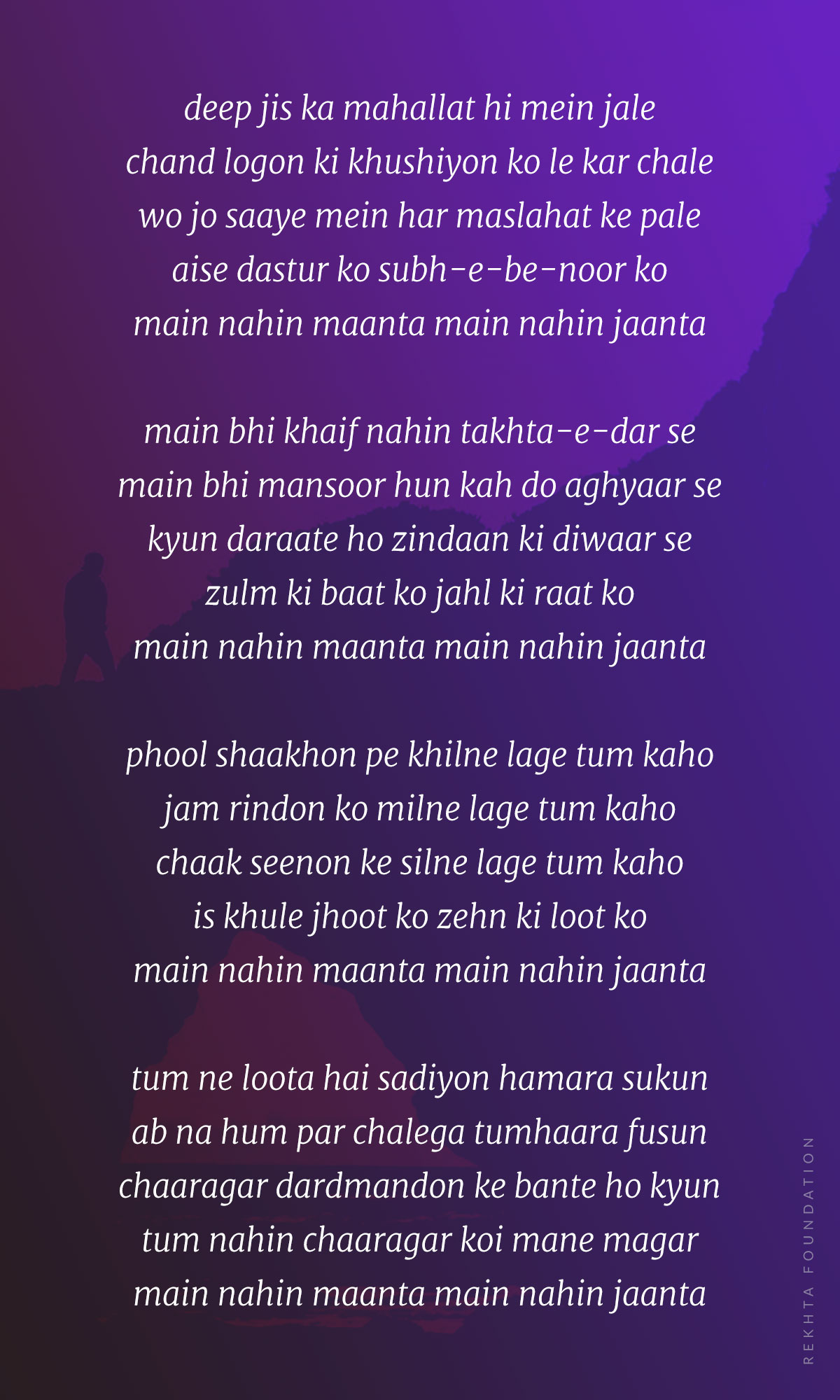 Jalib’s revolutionary spirit kept him company all his life. Not for once did he bow down before the dictatorial powers. He was offered high positions by many political groups but he declined them saying that he was of the people, and will always stay for them, and with them. When Jalib was very ill in the last days of life, he was persuaded to take government help and go abroad for his treatment at government expenditure. But Jalib, being jalib, declined the favour by saying that “people do not get even Asprin, and they are taking me abroad for treatment”.

Born in Hoshiarpur (India) in 1928, Jalib died in Lahore (Pakistan) in 1993. He is no more but his poetry of resistance stays back as a reminder against oppression, and a clarion call for justice. 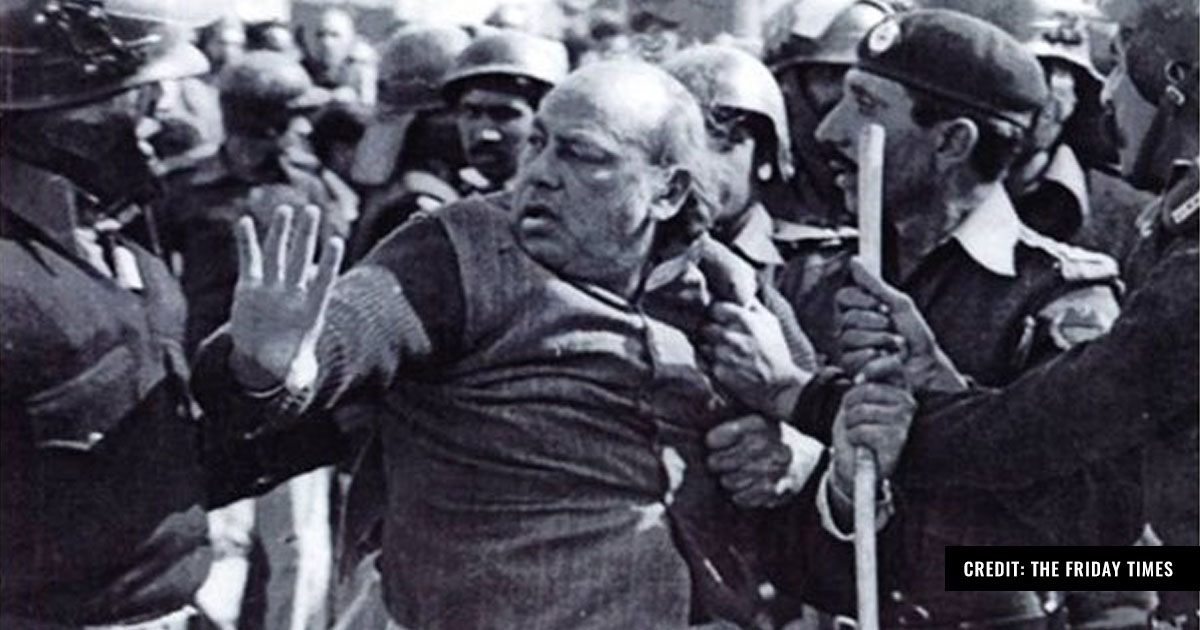 Click on the image to read Habib Jalib’s books.