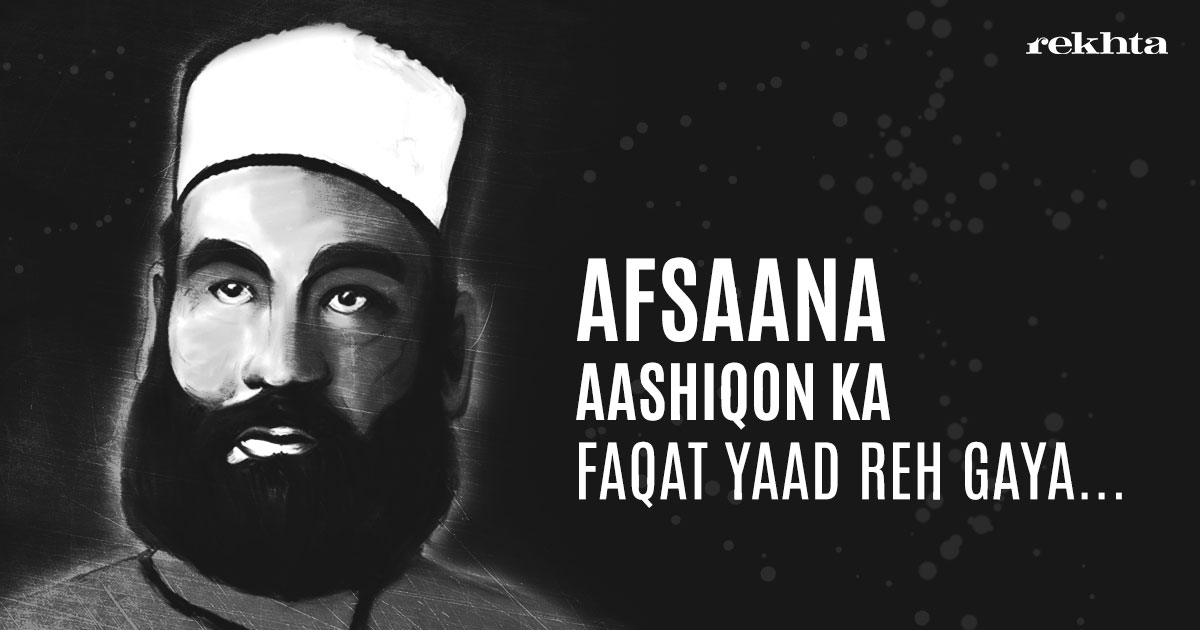 Dagh is celebrated as a master of the Urdu idiom and respected as a lively artist with good humour at his fingertips.

A major representative of the Delhi School of poetry, Nawab Ibrahim, later known as Mirza Khan Dagh Dehlvi, was born on May 25, 1831, at Chandani Chowk in Delhi. The place where he was born was later named after him as Kucha Ustad Dagh. His father, Nawab Shamsuddin Ahmad Khan was the ruler of Loharu and Ferozpur Jhirka but he was hanged to death by the British on the charge of a conspiracy to kill Mr Fraser who happened to be an agent to the Governor General. When his mother, Wazir Khanam, brought him to Delhi from Loharu she found a home in the red fort of Delhi after marrying the Mughal crown prince, Mirza Fakhru. 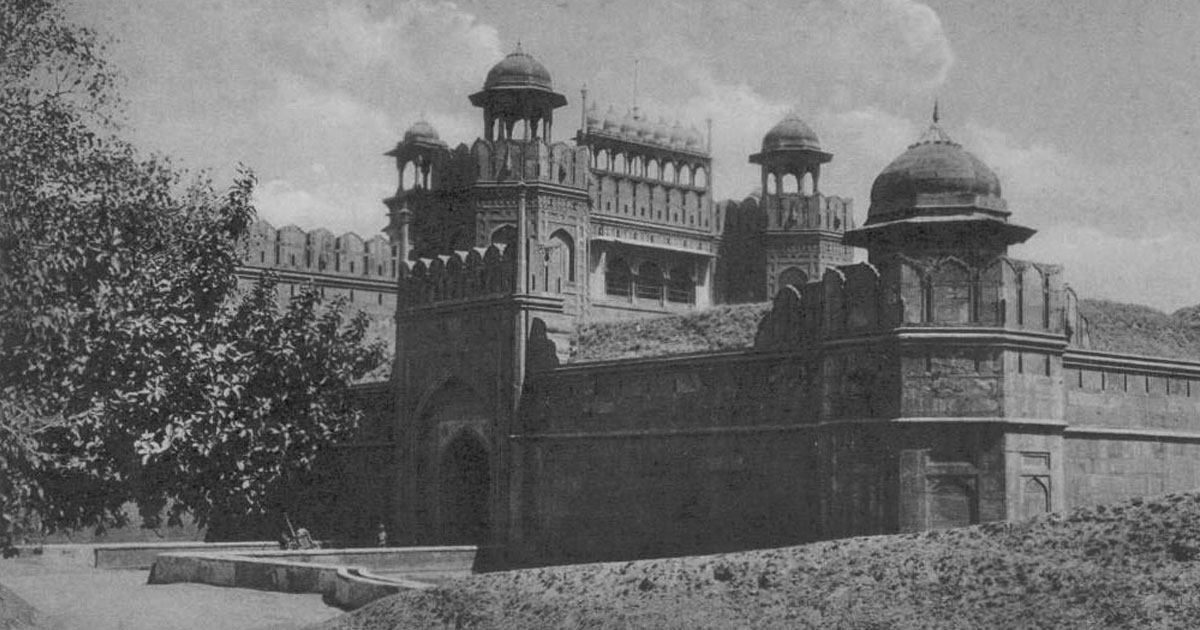 After the death of Mirza Fakhru, and the fall of Delhi in 1857, Dagh had to move to Rampur where he led a life of comfort for over two decades under the patronage of Nawab Kalbe Ali. Following the demise of the Nawab, he left Rampur and stayed at different places–Lucknow, Patna, Calcutta–and finally Hyderabad, where he lived for a longer period and died in 1905, at the age of seventy-four. 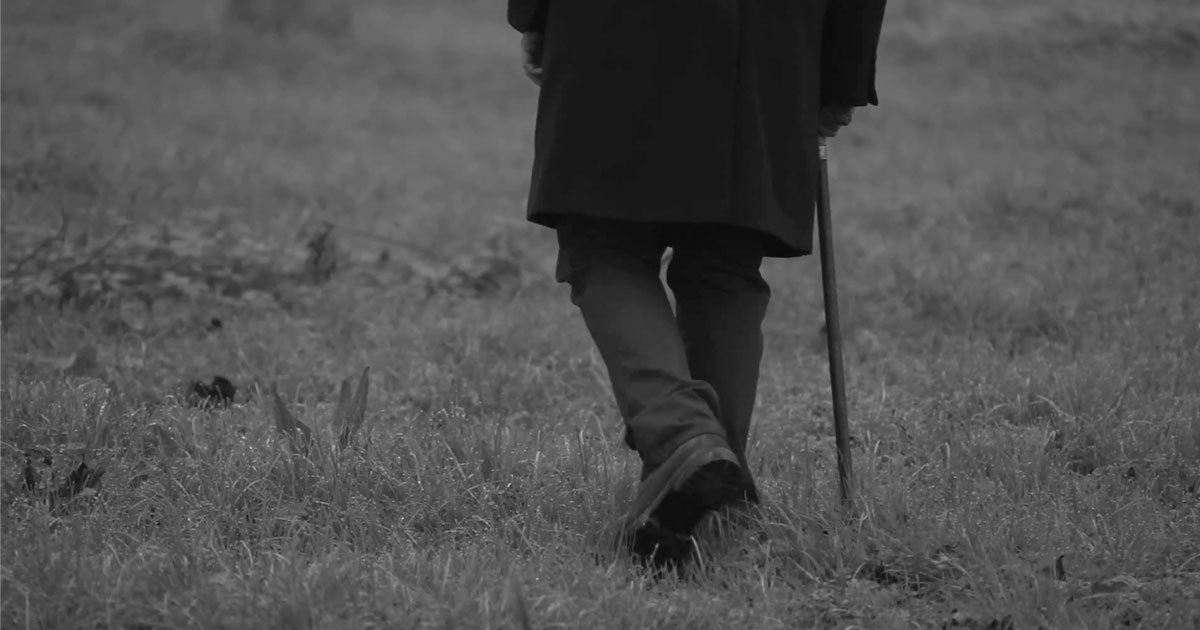 Dagh was a disciple of Sheikh Ibrahim Zauq, the poet laureate of the Mughal court and a celebrated mentor of many poets including Bahadur Shah Zafar. Dagh developed a style and a typical phraseology of his own which clearly distinguish his ghazals from others. His compositions are like intimate poetical conversations that hold the attention of his readers for long. He liberated Urdu poetry from Persian embellishments and spoke in a natural and intimate manner by drawing upon the best practices of the Delhi and Lucknow schools of poetry. Cumulatively, Dagh is celebrated as a master of the Urdu idiom and respected as a lively artist with good humour at his fingertips.

Dagh did not believe in carrying the idea of love to metaphysical heights but considered it as a natural and innocent act of human intimacy. He sometimes reached even the levels of soft eroticism which distinguished his attitude towards love and romance. He was playful with his language, witty with his phrases, urbane in his addresses, and bright in his disposition towards life, living.

Dagh took great pride in his language and literary culture. He left behind four divaans which stand out as the epitome of classical norms of poetry. He has also left behind his letters and also a long narrative poem. He was decorated with numerous honorifics which included Dabeer-ud-Dawla, Faseeh-ul-Mulk, Nawab Nizaam Jang Bahadur, Sipah Salar, Yar-e-Wafadar, Muqrib-us-Sultan, Bulbul-e-Hindustan, Jahan Ustad, Nazim Yar Jung. 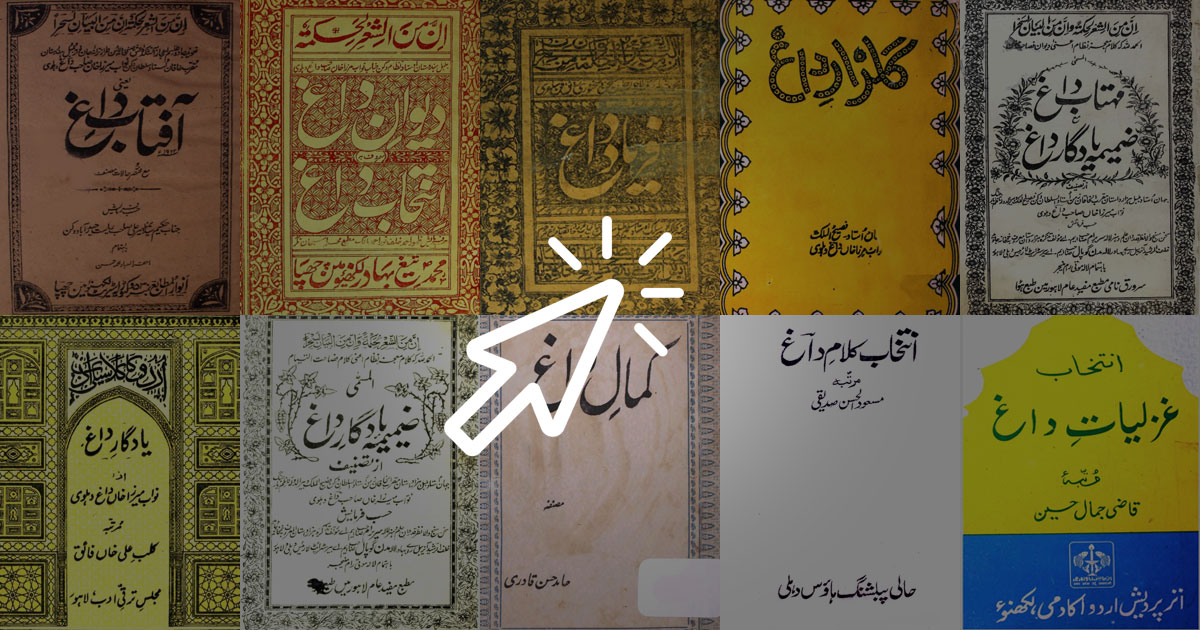 Click on the image to read the works of Dagh