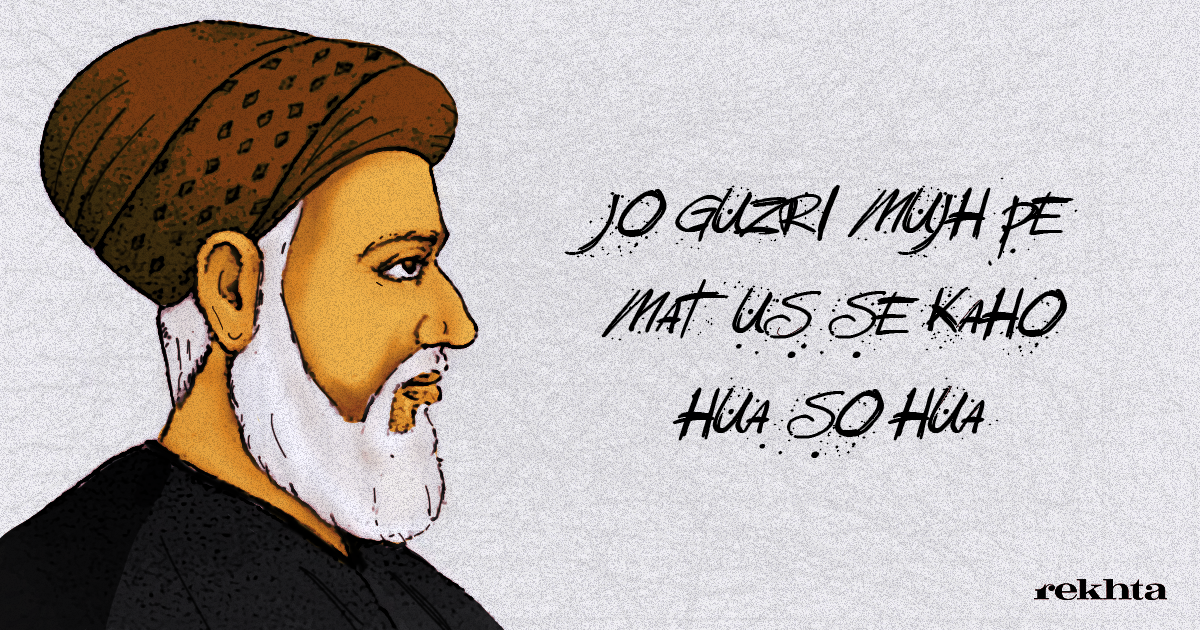 It was the darkest period in the history of Delhi. The Mughal Sultanate was falling apart. All attempts were being made to weaken the empire both from within and outside. The legacy of Mughals was rapidly crumbling. In such circumstances, lived a poet – a poet of emotions; a philosopher; a historian, namely Mirza Mohammad Rafi Sauda.

Known for his significant contribution to Urdu language and poetry, Sauda’s most celebrated works are those in the genre of Qaseedas, or panegyrics traditionally written to praise an individual or an object. His contribution towards the enrichment of Ghazals, Shehr Ashoobs and various other genres are no less commendable. Such was the stature of Sauda in literary circles that Mir, in his book Nikaat-us-Sho’ara, honoured him with the title of Malik-us-Sho’ara, the poet laureate. Hatim too, one of his respected teachers, like many others, praised Sauda for his remarkable worth as a poet. Noted linguist and Indologist, John Borthwick Gilchrist, too acknowledged that he learnt his Urdu by drawing upon the divan of Sauda. This was a high tribute one could expect from such prominent ones.

Sauda began his vocation as a poet by writing in Persian language but Khan-e-Arzu, a major poet of his time, recommended him that his poetry would never be acknowledged in spite of all its worth if he wrote only in Persian. Instead, if he wrote in Urdu, he might do wonders. Sauda accepted this suggestion and soon gained recognition and found patronage with the ruling Mughal emperor Shah Alam. He began sending his ghazals to Sauda for mentoring. However, his good terms with the emperor did not last long. As is narrated, one day Shah Alam persuaded him hard to write a certain kind of ghazal but Sauda was unwilling to oblige and offered excuses. An irritated emperor inquired, “Sauda, how many ghazals do you manage to compose in a day?” Sauda replied, “Your Majesty when the urge is upon me, I manage to do three to four verses”. Shah replied, “Dear, even while I’m in the toilet I’m able to do as many as four ghazals!” With folded hands, Sauda responded, “Yes, Your Majesty, that’s what they smell like”.

In 1739, Nadir Shah invaded Delhi. In the massacre that followed, around 8,000 people were butchered. Shahjahanbaad was devastated; not even one single household, or building, remained intact. Many women jumped into wells to save their honour. After Nadir Shah, Ahmad Shah Abdali invaded Delhi and repeated the tyranny. Once again, Delhi was flooded with the blood of its own people. The city had not witnessed such a massacre ever before. Sauda’s heart bled as he witnessed all these. 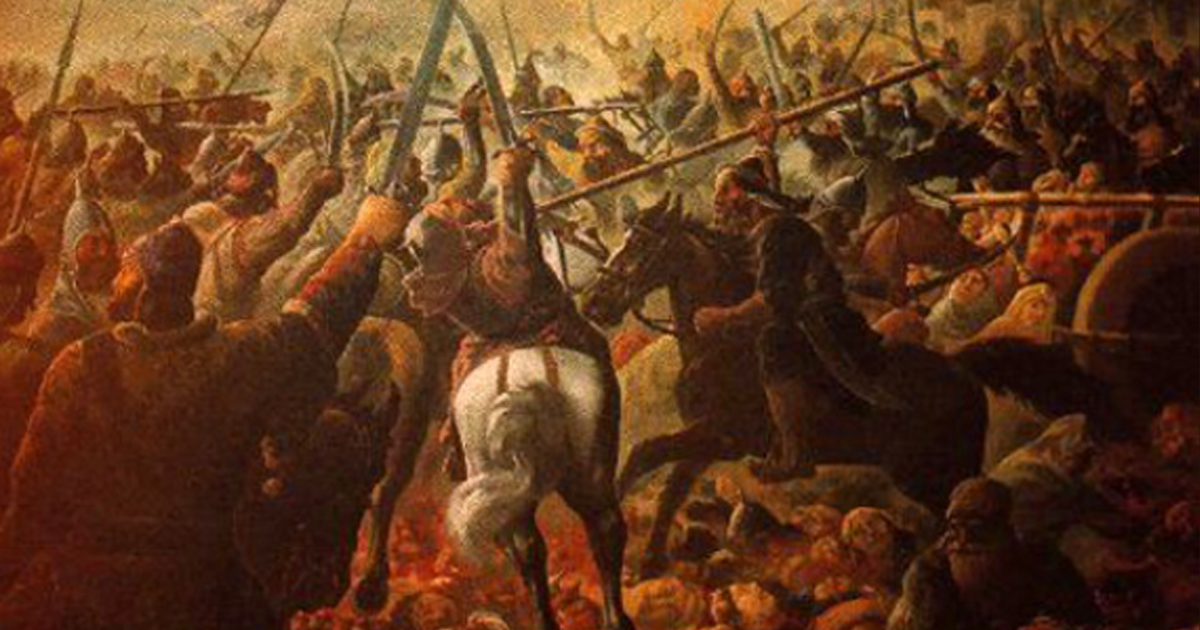 A devastated Delhi did not remain his home for long. Looking for peace and better days, he migrated from Delhi and went Farkhabaad, then to Faizabaad. He spent his last years in Lucknow and died there on June 27, 1781. It is said that when he died the literary circles in Delhi and Lucknow were left in deep shock and sorrow. A witness to terrible times, Sauda found it too much to bear. From witnessing the barbaric massacres to being forced to leave his homeland, Sauda lived a life full of grief and sorrow. One of his classic ghazals may be read in this perspective:

Click on the image to read the works of Sauda.