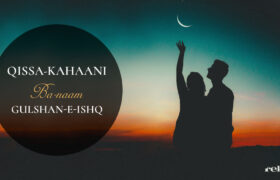 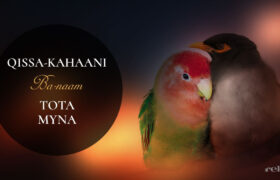 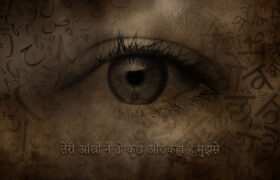 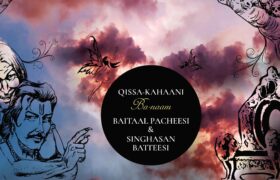 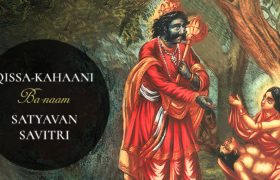 Traced back to the Mahabharata, here is a story that Rishi Markandeya narrated to Raja Yudhishthira. The story which praises the virtues of a zealous woman and a devoted wife is that of Savitri who figured in Devi Bhgwat Purana and also became the subject of several literary compositions in the East and the West.